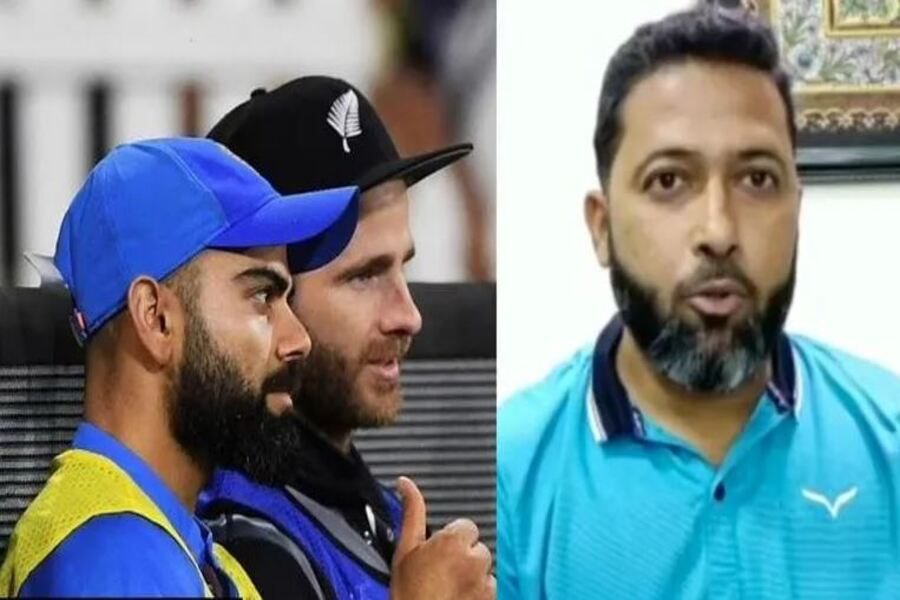 Wasim Jaffer has been a legend in the Indian Cricket, with most runs in the domestic circuit. He played for around 23 years for different state teams, and scored over 12,000 runs. He featured in 31 Test matches for India and played 2 ODIs, which included 5 centuries. He played his last international match in April 2008 against South Africa. But he continued to play first class cricket until February 2020. Currently, he works as a batting coach of Punjab Kings in Indian Premier League, and Chief Coach of Odisha team in Ranji Trophy.

The former Indian cricketer has a great sense of humour and is quite popular on Social media platform, Twitter. Wasim posted a meme on the T20 World Cup 2021 Final involving Australia and New Zealand.

This tweet was targeted towards the bad luck of Indian captain Virat Kohli of winning the toss in key games. Virat lost the toss against Pakistan and New Zealand, and the result was not in the favour of the Indian team. In the finals of T20 World Cup 2021, the toss will play an integral role in deciding the winner of the game. The teams chasing the totals have won most of the matches in Dubai.

The T20 World Cup 2021 final will be played between Australia and New Zealand. The both teams reached the finals in a thrilling manner, and would be confident of their abilities. They also met in the 2015 World Cup Final, where the Australian team registered a clinical victory. This time around, the New Zealand team is looking well settled and have a set combination of players, who have been playing together for quite some time. While the Australian team also have power packed line up of experienced T20 players. The Final is expected to a mouth watering contest and it’s very hard to predict the winner.

Cricket buff. A happy kid who gets to write about Cricket. Traveler.
Previous ArticleMost Famous Cricket Players Jersey Numbers
Next ArticleNew Zealand vs Australia: Who will Replace Devon Conway in NZ Playing 11 for T20 World Cup Final? Here’s the update