New Zealand vs Australia: Who will Replace Devon Conway in NZ Playing 11 for T20 World Cup Final? Here’s the update 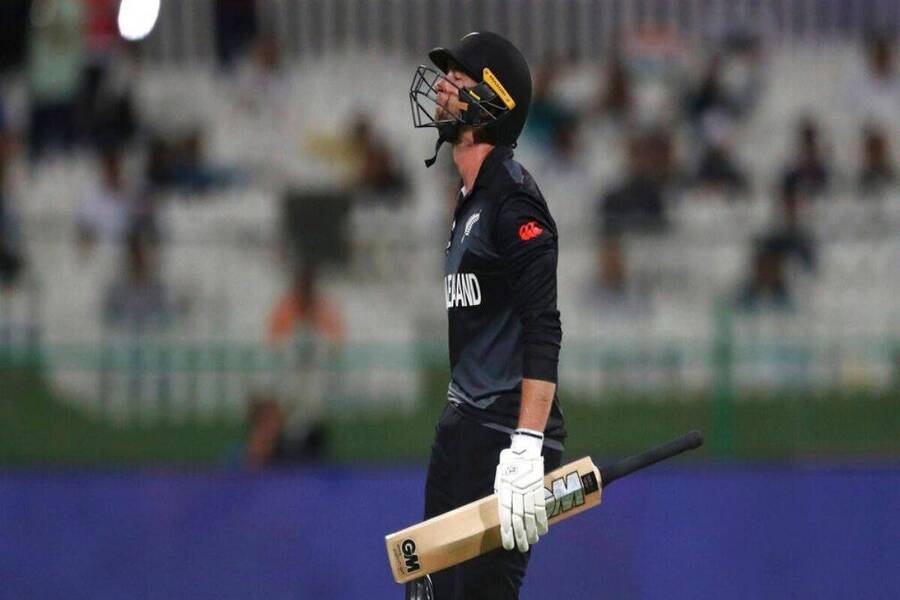 New Zealand vs Australia: In a massive final of the ICC Men’s T20 World Cup 2021, Trans-Tasmanian rivals New Zealand will be locking horns with Australia at the Dubai International Cricket Stadium on 14 November (Sunday). The Kane Williamson-led New Zealand team suffered a huge blow ahead of the grand finale encounter with the in-form Devon Conway getting ruled out of the big match.

Who will Replace Devon Conway in NZ Playing 11?

Incidentally, Devon Conway injured his right hand after he hit his bat hard with his hand following his dismissal in the semi-final encounter between England and New Zealand. During the pre-match press conference, New Zealand captain Kane Williamson confirmed the big development that Tim Seifert will replace Devon Conway as the wicket-keeper batter in the playing 11 for the final of the T20 World Cup against Australia.

It will also be interesting to see whether New Zealand makes any changes in their batting line-up with the addition of Tim Seifert in the final against the Aussies. Even after James Neesham’s brilliant heroics in the semi-final against England, the Kiwi middle-order has struggled a lot in the ongoing edition of the tournament. 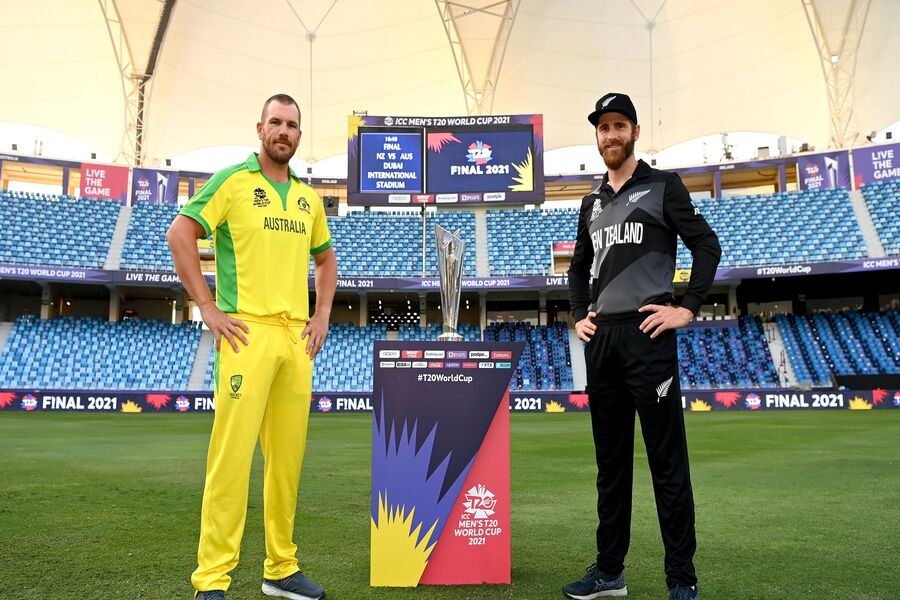 Both these teams are coming into this game after performing magnificently well throughout the group stage and in their respective semi-final encounters. New Zealand registered a mindboggling 5-wicket win over England in the first semi-final of the T20 World Cup 2021. The Kiwi team will be playing their third final on the trot in ICC events. On the other hand, Australia emerged victorious against Pakistan in the second semi-final and the Aaron Finch-led team have reached just their second final of the T20 World Cup since 2010.

In the 14 T20I matches played between these two teams so far, Australia have had the upper hand in the head-to-head rivalry with a total of 9 wins while New Zealand have managed to win only 4 games.

A cricket maniac who lives his life like a T20 match, time is short so make the most of it. Always thriving to learn more about cricket writing and obviously being an Indian, a big cricket expert.
Previous ArticleNZ vs AUS: Wasim Jaffer FUNNY Twitter post ahead of T20 World Cup Final. Check Details
Next ArticleT20 World Cup 2021: Aaron Finch Leads Australia to first ever T20 WC Title