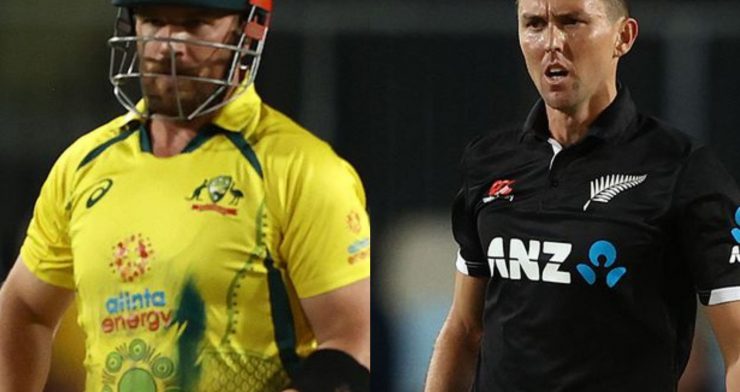 AUS vs NZ Dream11 Prediction: with a brilliant 113-run victory in the 2nd ODI, Australia has sealed the 3-match ODI series against New Zealand. Both these sides will face off against each other for the one last time in this series tomorrow, at the same venue for the 3rd ODI. Both sides are expected to make a lot of changes to their eleven, due to injury and other reasons. Let’s see the top fantasy picks from both sides for this encounter.

The pitch in Cairns is a proper pace bowling pitch. The average 1st innings score at this venue is just 156. Pacers picked up most of the wickets in the 1st ODI. So pace bowlers from both sides are expected to have a feast this Thursday.