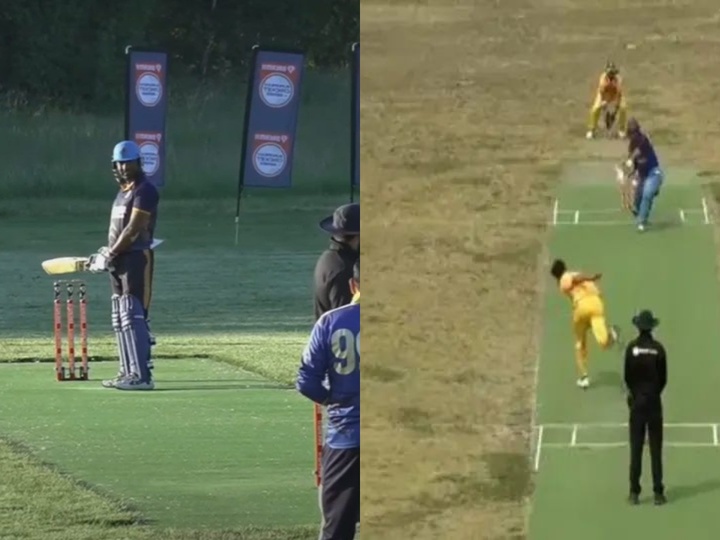 BCA vs BER Dream11 Prediction: The `1st semi final of the ECS T10 Dresden is scheduled to be played between the Berlin Cricket Academy and the Berlin CC on 13 August, 2022 (Saturday) at the Rugby Cricket Dresden in Germany. Things worked out amazingly well for the Berlin Cricket Academy during their most recent encounter of this ongoing tournament where they went on to beat USC Magdeburg by a margin of 41 runs. On the other hand, Berlin CC also got the better of FC Viktoria Berlin in the first quarter final match.

The conditions at the Rugby Cricket Dresden will be favourable for the batters to a great extent. There will be some help for the pace bowlers and spinners as well due to the bounce available on the track. Thus, the captain winning the toss should choose to bowl first and picking a mixed combination of batters, all-rounders and bowlers will be a good decision for this game.

For the Berlin Cricket Academy, Shubham Patil will be an important performer to watch out for in the knockout stage of this ECS T10 Dresden 2022 tournament. Shubham Patil smacked an impressive knock of 35 runs off 19 balls against Fuchse Berlin Lions.

Berlin CC’s Sagar Kataria will be a key player to watch out for in this match against FC Viktoria Berlin due to his recent form. Sagar Kataria has already scored a fine fifty and a 25-run knock in the last game.

Who will win BCA vs BER today match?


Related: Most Sixes in Cricket

A cricket maniac who lives his life like a T20 match, time is short so make the most of it. Always thriving to learn more about cricket writing and obviously being an Indian, a big cricket expert.
Previous ArticleWEF vs BPH Dream11 prediction Playing 11, Top Picks, Fantasy cricket tips- The Hundred Dream11 team for Today’s match
Next ArticleICAB vs RCD Dream11 Prediction, Playing 11, Fantasy Cricket Tips – ECS T10 Dream11 Team for Today’s Match