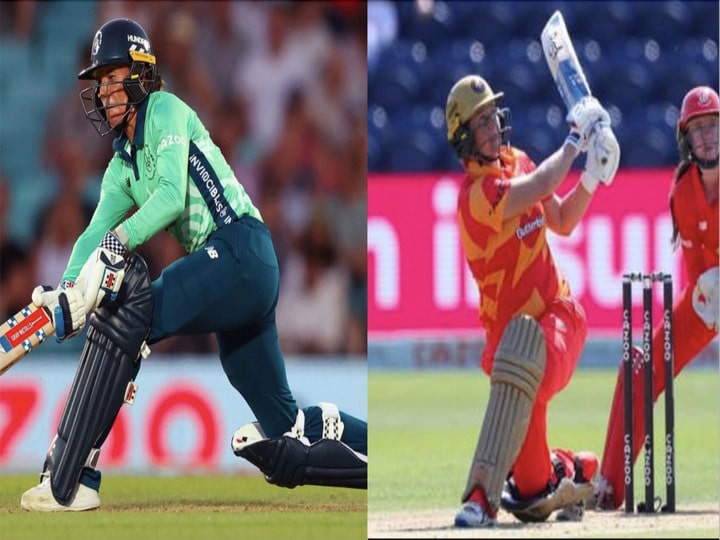 OVI-W vs BPH-W Dream11 Prediction: Oval Invincibles Women and Birmingham Phoenix Women will be squaring off against each other in match no 15. The venue for this exciting game will be the Kennington Oval in London.

This match is a battle between two Whiteferns veterans as Sophie Devine will be leading Birmingham Phoenix, whereas, Suzie Bates will lead Oval Invincibles Women. Both are quality teams and we can expect a quality game between the two sides.

The Kennington Oval in London will offer a balanced wicket as both the batters and bowlers will relish their opportunity to score runs here. Team batting first is expected to score around 140 or more.

Lauren Winfield-Hill is the leading run-getter so far for Oval Invincibles in this season. Check his numbers.

Skipper Suzie Bates will be leading the troops. She is going to open the innings for Oval Invincibles.

Georgia Elwiss is the leading wicket-taker this season with 5 scalps. Take a look at her numbers.

According to the OVI-W vs BPH-W today match prediction, Oval Invincibles Women are the favorites to win this match.

An ardent sports enthusiast who likes to write in such a manner so that the readers could relate themselves and feel the passion of the game.
Previous ArticleBB vs GMY Dream11 Prediction, Playing 11, Fantasy Cricket Tips – Maharaja Trophy KSCA T20 Dream11 Team for Today’s Match
Next ArticleSVD vs MEM Dream11 Prediction, Playing 11, Fantasy Cricket Tips – ICC Academy Summer T20 Cup Dream11 Team for Today’s Match