Akeal Hosein is a talented spinner, acrobatic fielder, and an useful batsman down the order, who plays for West Indies cricket team. He was born on April 25, 1993 at Port of Spain. Akeal made his domestic debut in a first class fixture in 2013, and then featured in T20s and ODIs a year later.

He had to work quite hard for around 8 years to be named in the West Indies squad. His opportunity came when the senior players opted out of Bangladesh Tour in 2021, and has never looked back since then. He turned out to be the leading wicket taker for West Indies in T20 World Cup 2021.

Akeal has been impressive across all the formats of the game. The performances Caribbean Premier League 2020 helped him to make an international debut in 2021.

Akeal has gained popularity in 2021, which can be termed as a breakthrough year for him. After being impressive in Caribbean Premier League, he was the best bowler of the West Indies team in T20 World Cup 2021 as well. Then after round of consistent performances in bilateral international series, he will hope to get contract from franchises in the IPL 2022 Auction.

Akeal Hosein has been dating Ariel Williams for quite some time, but they are not married as of now. 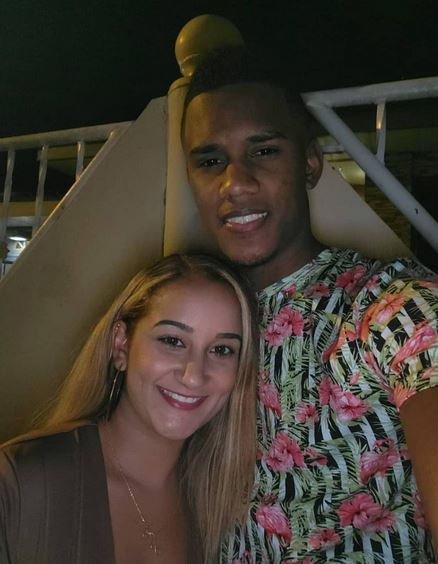 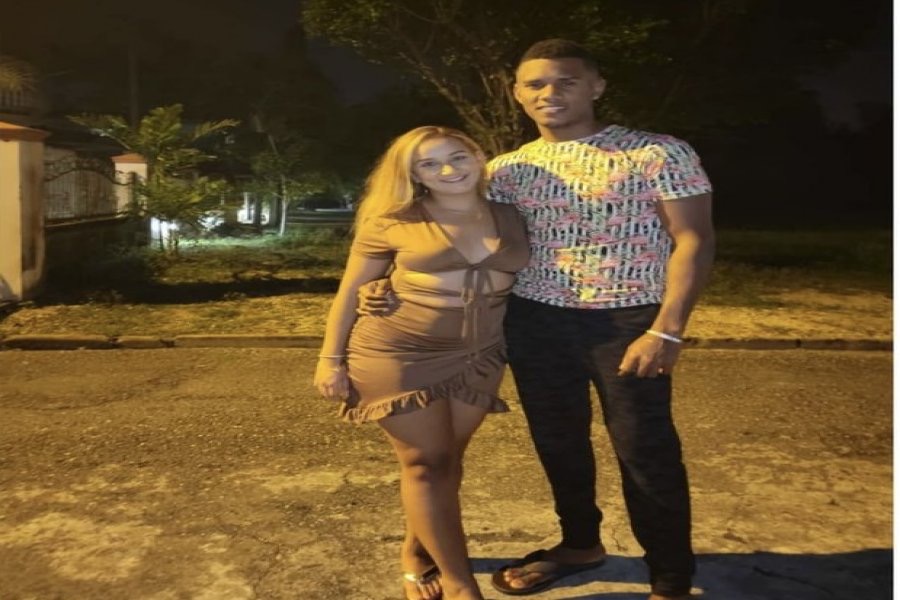