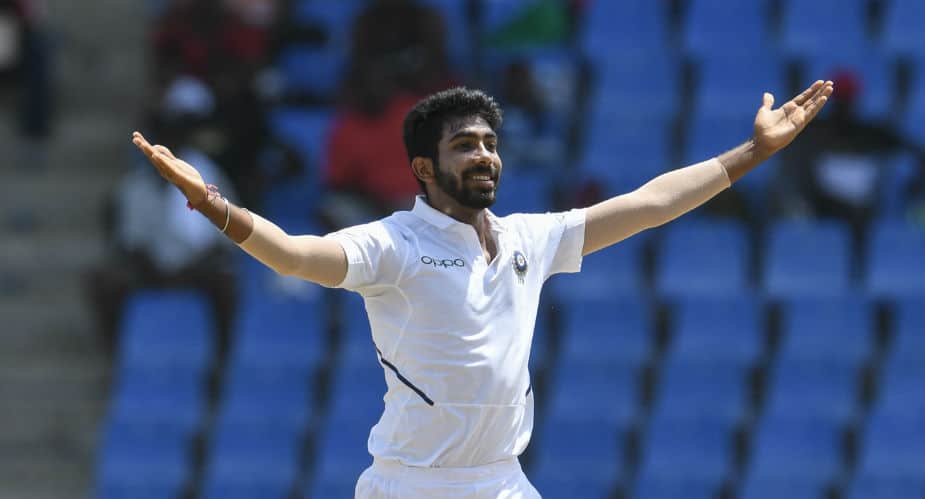 India’s leading bowler across all formats- Jasprit Bumrah has emerged as the highest-paid Indian cricketer of 2020 taking into account the salary that he received from the Board of Cricket Control in India (BCCI). He is ahead of Indian skipper Virat Kohli by a slight margin. To everyone’s surprise, India’s limited-overs vice-captain Rohit Sharma has failed to break into the top 5 of this illustrious list.

The BCCI pays its contracted players an amount of INR 15 lakh per Test match, 6 lakhs per ODI, and three lakhs for each T20I. Bumrah has in total played 4 Tests, 9 ODIs, and 8 T20Is for the Indian cricket team this year. On this basis, he received Rs 1.38 crores in this calendar year. This is more than the salary of any other Indian cricketer in 2020. It is to be noted that, this amount does not include his contract fees of Rs 7 crores.

Indian captain Kohli is second on the list with an annual salary of 1.29 Cr this year. He has played 3 Tests, 9 ODIs, and 10 T20I for India in 2020. If not for the paternity leave that he took for the Boxing Day Test match, his annual salary would have been 1.44 Cr and could have topped the list.

No place for Rohit Sharma in Top-5

The most surprising omission from this illustrious list was Indian vice-captain, Rohit Sharma. Due to poor fitness, he was out of the squad for the majority of the 2020 season. He had just played 3 ODIs and 4 T20Is for India this year and has only received a salary of Rs 30 Lakhs from the BCCI.

In this list, Bumrah and Kohli are followed by Jadeja, Rahane, and Rishabh Pant. Ravindra Jadeja who is placed at number 3 on this list has played 2 Tests, 9 ODIs, and 4 T20Is this year and received a total of INR 96 lakhs as his salary. On the other hand, India’s Test vice-captain Rahane played 4 Test matches in 2020, and subsequently earned him INR 60 lakhs in total. Wicket-Keeper Rishabh Pant is 5th on the list and has received a salaray of Rs 57 lakhs for playing 3 Tests, 1 ODI, and 2 T20Is this year.