Babar Azam to be Removed as Pakistan Captain from all formats? Who will be Pakistan New Captain? 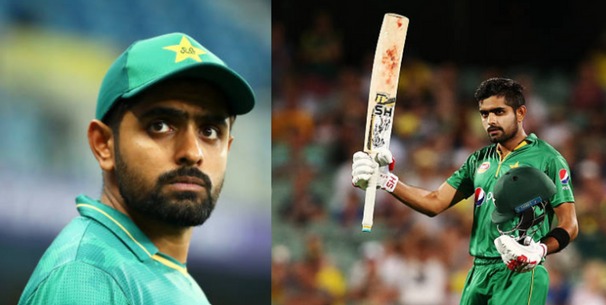 Pakistan New Captain: Babar Azam is a modern great, there is no doubt about that. He has been scoring prolifically in all three formats of the game over the past five years. But it is his captaincy that has come under the radar following a poor home run where they were hammered by England 3-0 in Tests and then a 1-1 draw with New Zealand. Has it really been that bad though? Not long back they were finalists in the Asia Cup and the T20 World Cup. But the manner in which they lost both the finals has drawn flak from fans, media, and experts.

Babar Azam to be Removed After PCB Review

Wholesale changes are on the cards in the Pakistan cricket setup which could end Babar’s monopoly in all formats. It is expected that they might experiment with split captains. Saqlain Mushtaq, the present head coach is set to depart after his contract expires in February. There are rumors of former head coach Mickey Arthur being reappointed, but his long contract at Derbyshire might throw a spanner in the works.

Three weeks back, Ramiz Raja and his board were replaced by a 14-member temporary management committee headed by Najam Sethi, who is also the PCB patron in chief. They have been monitoring Pakistan’s progress closely and are ready to rip into the ‘status quo’. Abdul Razzaq and Rao Iftikhar Anjum were named as members of the selection committee, with Haroon Rashid serving as convener, and Shahid Afridi was selected as the temporary head of the Pakistan Men’s National Selection Committee.

Who Will be Pakistan New Captain?

33 year-old Shan Masood was recently promoted as vice-captain of the side, something which did not go down well with the Babar camp. But he could not even make the playing XI in the first two ODI games versus New Zealand. Shadab Khan, a consistent performer with both bat and ball, is also in the reckoning. Another contestant is Mohammad Rizwan, whose exploits with the bat are well documented.