BAN vs AUS Dream11: Bangladesh have been on a roll lately as they beat Australia for the second time in succession through a comprehensive manner. The host nation are now leading the series 2-0, and a another win for them would seal them a series win against Australia for the very first time in their history. The Australian team currently looks depleted and by no means have ensured any sort of authority in the last two T20Is. In the most recent game, the visiting team were restricted to a meager 121/7 in 20 overs. Bangladesh ended up chasing down the target with five wickets and 10 balls to spare. The Australians could go for a change in personnel in the batting department, as it has been misfiring since the start of the campaign. As for Bangladesh, they will be keen on replicating their previous two performances in 3rd and crucial T20I. Here are the key players from both camps that could have a major say in the game.

Mustafizur Rahman has been one of the stalwarts with the ball in hand for Bangladesh in recent times. Talking about the ongoing series, the left-arm-pacer has picked up five wickets from the two games, while, not conceding many in the process. Mustafizur is expected to cause further problems against an experienced Australian batting line-up. Having featured in 45 T20Is for Banglaesh, Mustafizur Rahman has scalped 66 wickets so far. 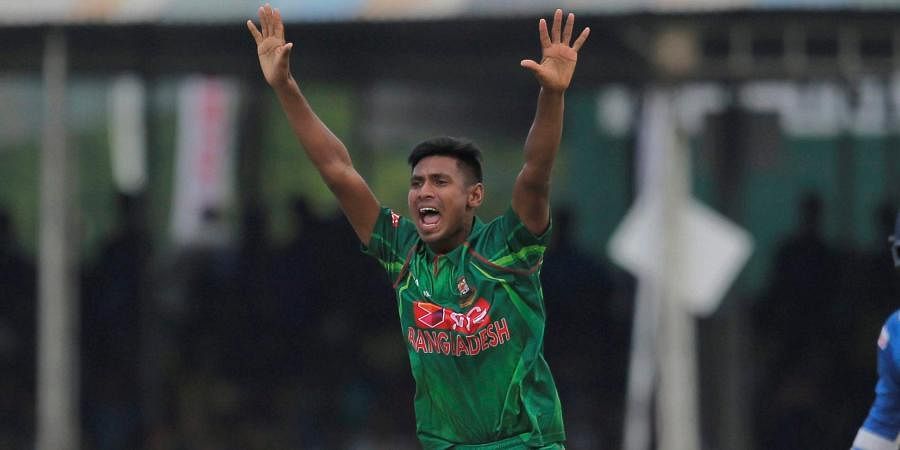 Mitchell Marsh was the lone hero for Australia versus the West Indies, and is once against rare pivotal figure against Bangladesh. Marsh has scored back to back knocks of 45 runs each, and is the only reliable man with the bat as things stand for the Aussies. The 29-year-old can also contribute significantly with the ball in hand.

Shakib Al Hasan is considered as one of the finest pure all-rounders in world cricket. In the absence of key players such as Tamim Iqbal, and Liton Das, Shakib has played valuable knocks of 26 and 36 respectively on the the slow wicket at the Sher-e-Bangla. Other than that he’s also picked up a couple of wickets by sticking to a tight line. Shakib Al Hasan’s experience of 81 T20Is for Bangladesh makes him a real asset for his side. 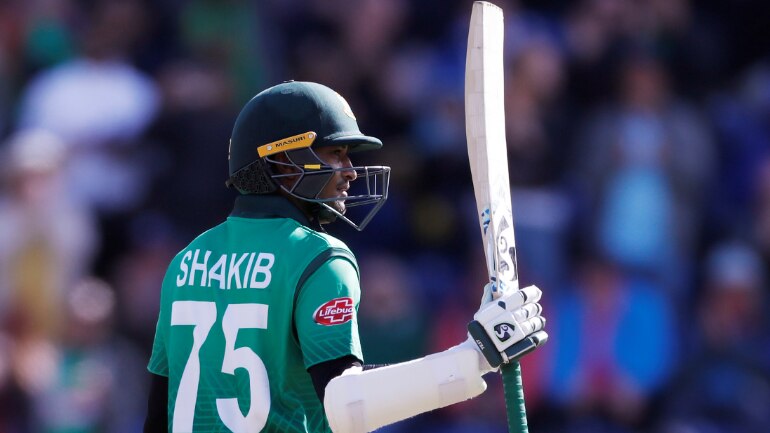 Josh Hazlewood has been one of the bowlers to watch out for in the ongoing series. The right-arm-fast-bowler has exemplary with his line, length and movement off the wicket, and the Bangladesh batsmen have been wary of that. From the last two T20Is, Hazlewood has picked up four wickets, while, bowling at an economy of under six per over. Though, the Australian speedster has been a part of just 15 T20Is so far, he has impressed in most occasions with his performances. Shoriful Islam is having the time of his life representing his country at the senior level. Shoriful was one of the best bowlers in the previous U19 World Cup, and is now at the spotlight versus the Aussies. The left-arm-pacer has picked up 12 wickets from the eight T20Is, four of which have come against Australia in the last two games. The 20-year-old Shoriful Islam is an exciting prospect for Bangladesh Cricket, and could have a more of a say in the fixtures ahead. Talking, articulating, presenting about a sport or a team you love is quite unparalleled, Hence, you can always find me here. P.S. An avid Manchester United fan.
Previous ArticleENG vs IND: Virat Kohli predicts Jos Buttler’s dismissal perfectly – WATCH
Next ArticleENG vs IND, 1st Test Live Score India 97/1 at Lunch on Day 2: Rohit, Rahul put the Visitors into Ascendancy