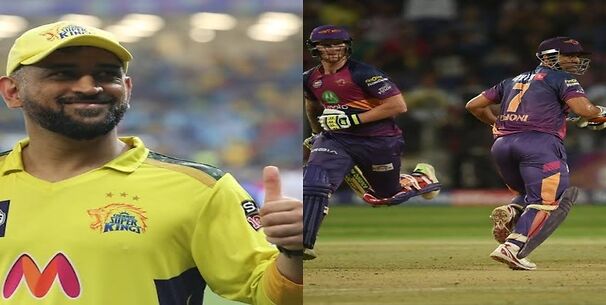 The moment England’s skipper for the tests Ben Stokes decided to enter the auction, there were a lot of talks about his price. He was the poster boy of English cricket not so long ago. He played a terrific innings under pressure in the final of the WT20. He has a reputation of being the crisis man for his team. All this added up to a terrific viewing in the IPL auction when teams were aggressive in bidding for Ben Stokes.

Ben Stokes made his IPL debut in 2017 under MS Dhoni for Rising Pune Supergiant. He bagged the most valuable player award in that season for some extraordinary performance with bat and ball and on the field. He scored a brilliant century as well. It is not an easy task to shine right away in IPL irrespective of the talent a player possess. Ben Stokes was built different and he showed that he can ace the IPL as well.

There were not a lot of top tier all rounders in this mini auction and some teams needed one to complete their team. The likes of RR, LSG, RCB and SRH were keen to buy Ben Stokes but CSK went all in at the end and out bid LSG who were the losing bid for Ben Stokes.

CSK paid 16.25 crores for the services of Ben Stokes who is set to be available for the entirety of the tournament.

Where will Ben Stokes bat for CSK?

Ben Stokes doesn’t have an inspiring record in the middle order in T20s. He struggles to pace his innings whenever he has been asked to start his innings post powerplay. He can be an explosive opening pair along with Ruturaj Gaikwad for CSK. It will be interesting to see what MS Dhoni thinks about the role of Ben Stokes- The batsman in CSK