ENG vs SL Live: Why is Dawid Malan Not Playing? ENG vs SL Live: As England and Sri Lanka lock horns At the Riverside Ground for the 1st ODI of the three-match series, Eoin Morgan confirmed at the toss that specialist batsman Dawid Malan is not in the squad due to personal reasons. As of now, it is unclear as to why Malan isn’t in the team as everyone waits for further information.

England are on the back of a 3-0 whitewash against Sri Lanka in the T20I series, and will be eager to carry on that momentum in the three ODIs. Dawid Malan played a valuable knock of 76 from 58 deliveries in the third and final T20I, which earned him the ‘Player of the Match’ Award as England ended up winning by 89 runs. 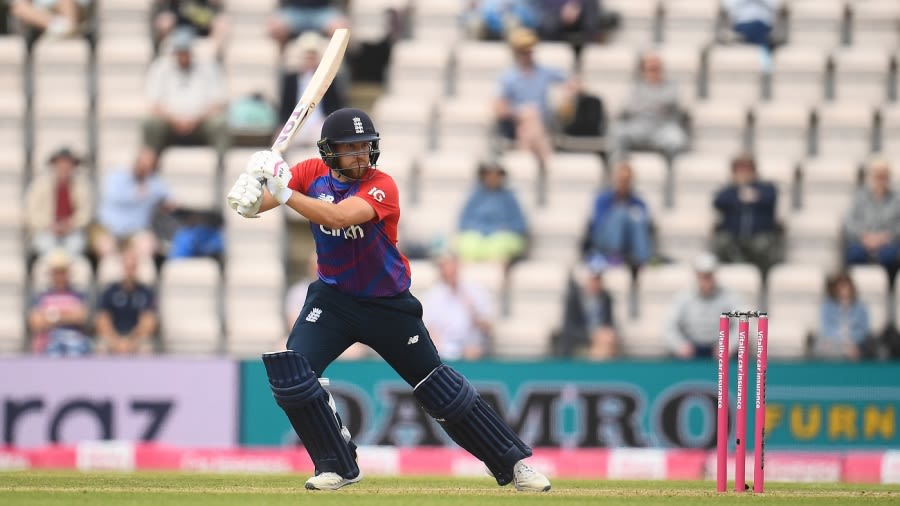 Talking about today, it was English captain Eoin Morgan who won the toss and elected to have a bowl first. Both sides do have some quality players in their respective playing eleven, but it’ Sri Lanka who will be under the pump to perform, especially after a forgetful T20I series.

Where to Watch England vs Sri Lanka Live?

The three-match ODI series between England and Sri Lanka will be broadcasted on the Sony Sports Network in India. It can also be streamed live on Sony Liv.

Talking, articulating, presenting about a sport or a team you love is quite unparalleled, Hence, you can always find me here. P.S. An avid Manchester United fan.
Previous ArticleWI vs SA Dream11 Team: Top 5 Cricket Picks for West Indies vs South Africa 3rd T20I
Next ArticleNo Virat Kohli in Aakash Chopra’s World XI To Face New Zealand in Home Tests