ENG vs IND Dream11: The time has finally come as Team India take on their next big assignment versus England away from home. Five Tests will be played between the two sides, and the first game kicks off on August 4, Wednesday, at Trent Bridge. Both India and England are stacked with top notch players in all departments, and it is indeed anticipated to be a cracking contest. Here are a few key players from the two camps that could make a major impact in the match ahead.

The first name that comes to every mind on a tour to England is that of James Anderson. The seasoned fast bowler is considered as a ‘legend’ to the game and rightfully so. Anderson, having featured in 162 Tests for England, has picked up a staggering number 617 wickets. This includes 30 five-wicket hauls as well. The 39-year-old is a master of swing bowling in home conditions and will yet again be looking to impose himself on the Indians. Rishabh Pant has been one of the most pivotal members for Team India in recent times. The wicket-keeper batsman made his Test debut in England back in 2018, and even struck his first ever hundred against them. Ever since the previous tour to England, Rishabh Pant has grown significantly as a player. The 23-year-old has scored 1403 runs from 21 Tests, at an average of 43.8. He’s also struck six fifties and three hundreds in the process. 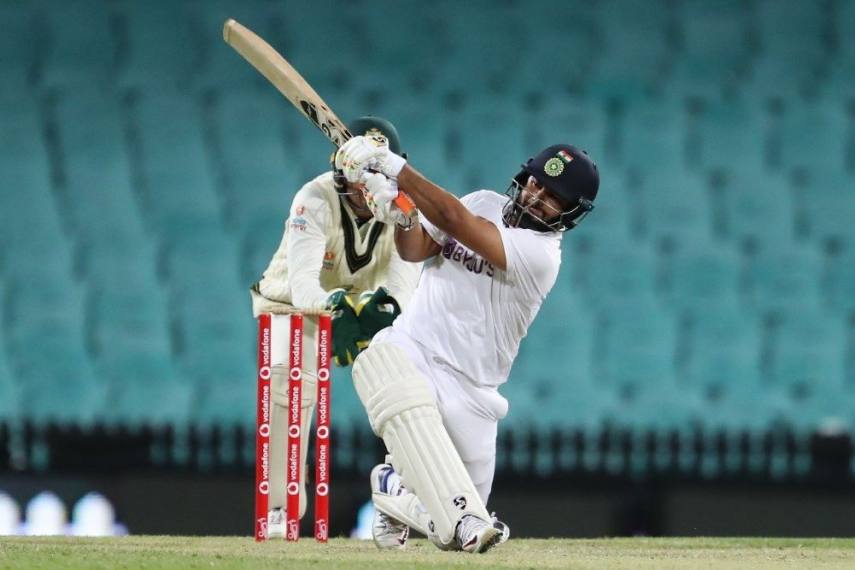 Sam Curran was a major problem for the Indian team the last time they toured to England. The specialist all rounder impressed with both bat and ball and was even named the Player of the Series in 2018. Curran just like Pant for India, has been taking strides in international cricket for England. Having featured in 21 Tests, Sam Curran has picked up 44 wickets. He also has three fifties to his name with the bat.

Mohammed Shami has been one of the most consistent bowlers for India, and will have a big role to play for his side in the series ahead. The right-arm-fast-bowler has represented India in 51 Tests, and has picked up 184 wickets in the process. His ability to be lethal with the new, as well as the old ball makes him a real asset for his side. Joe Root will be the usual suspect who will be touted to score the big runs for England. The English captain has featured in just over 100 Tests for his country, and has scored 8714 runs at an average of 48.7. Joe Root also has 49 fifties, and 20 hundreds to his name, along with a high score of 254 versus Pakistan, Where to Watch ENG vs IND Live?

The 1st Test between England and India will be broadcasted live on the Sony Sports Network. It can also be streamed live Sony Liv.

Talking, articulating, presenting about a sport or a team you love is quite unparalleled, Hence, you can always find me here. P.S. An avid Manchester United fan.
Previous ArticleENG vs IND: England Player Doubtful for 1st Test
Next ArticleWhere to Watch BAN vs AUS Live; 1st T20I Bangladesh vs Australia Cricket Live Score