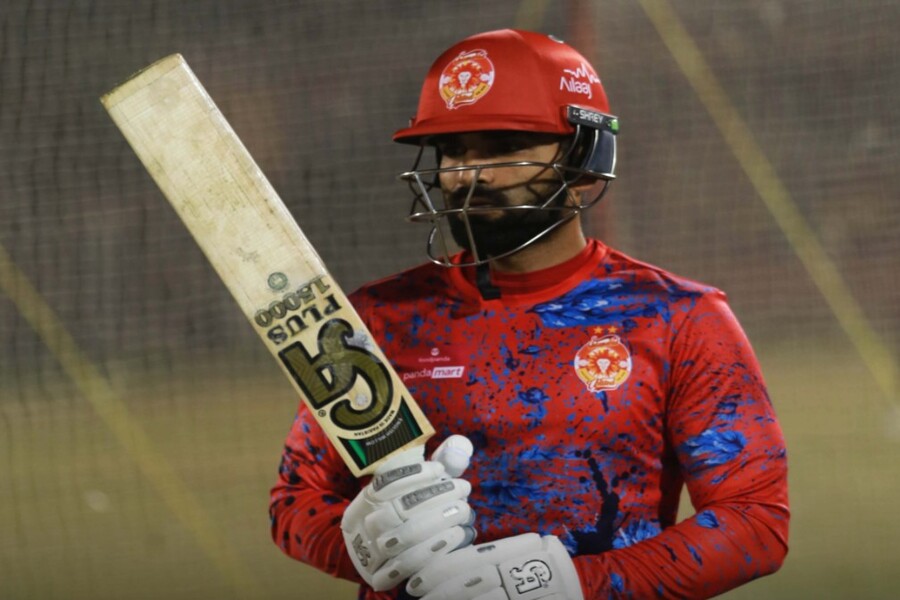 Islamabad United Playing 11: Second-placed Islamabad United will face-off Quetta Gladiators in the 18th fixture of the PSL 2022 on Saturday evening. Both teams will square off at Gadaffi Stadium in Lahore. The United have managed three wins in five games and are sitting second in the table. Led by Shadab Khan, United boasts plenty of power hitters in Alex Hales, Paul Stirling, Colin Munro, and others. In the bowling department, United have Faheem Ashraf, Hasan Ali, and Mohammad Wasim Jr.

This will be the second time both teams will face each other. The United registered 43 runs win over Quetta Gladiators when both teams met earlier in Karachi and will be looking to repeat something similar. The Gladiators, on the other hand, are sitting fourth in the table with two wins and three defeats in five outings.