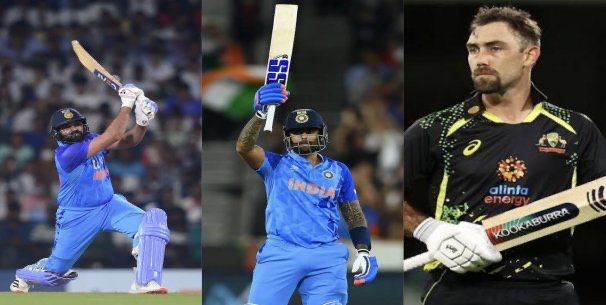 Indian batter Suryakumar Yadav played another staggering innings that made many laud him and hail him as best T20I batter. The right-hander smashed his third century in the shortest format of the game and became only second Indian batter to score three tons in this format.

Suryakumar came to bat when India was tumbling at 52/2. He came out all guns

blazing and played another ‘video game’ types innings, smashing bowlers all over the park. He scored 112 runs and helped his side score a total of 228 runs on the board.

Suryakumar batted with a strike rate of over 219 and smashed 7 fours and 9 sixes in his innings. He made mockery of all Sri Lanka bowlers and made them look clueless. Notably in his short career so far he has smashed 3 centuries and 9 half-centuries.

Most Centuries in T20I

Indian skipper Rohit Sharma lead the charts for Most Centuries in T20I. The right-hander has smashed 4 centuries and is also amongst the leading run-scorer in the shortest format of the game. He is followed by his teammate Suryakumar Yadav, who smashed century against Sri Lanka in third T20I and now has 3 centuries to his name. Australia’s Glenn Maxwell and Colin Munro too have found themselves in the list with 3 tons to their name each.

Here are the batters with Most Centuries in T20I: