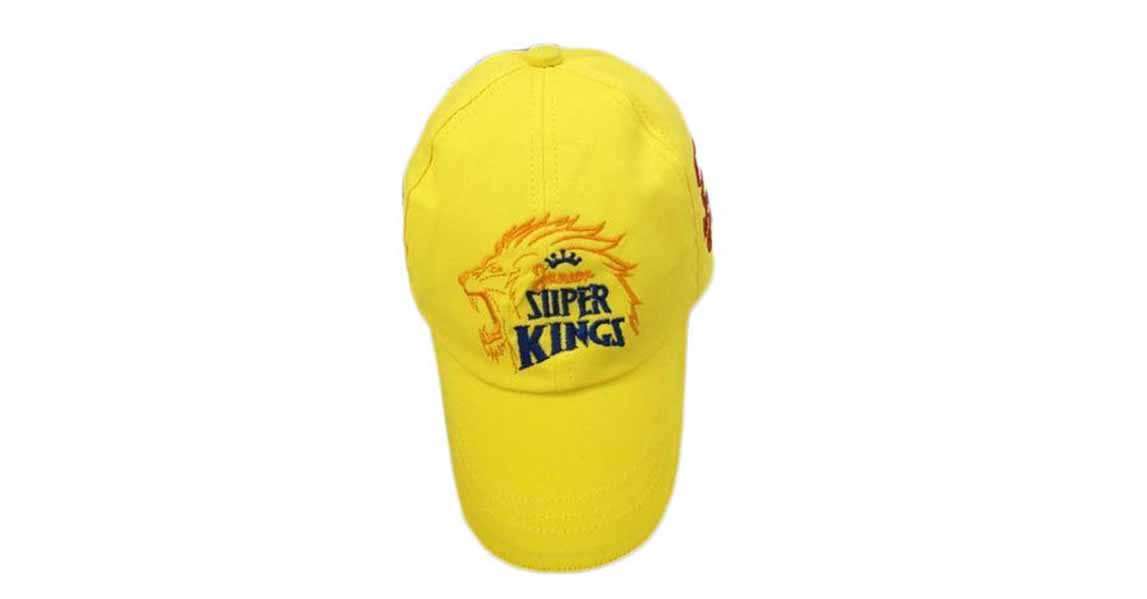 English fast-bowler and Chennai Super Kings recruit Mark Wood, will return to England to prepare for the upcoming home summer. Wood, who played just a solitary game, the tournament opener against Mumbai Indians at the Wankhede, didn’t pick a wicket and conceded 49 runs.

Having found himself on the bench since that, Wood will now return to England midway through the 2018 season and play for Durham as part of his preparation for the long English summer during which they host Pakistan and India.

Wood aside, three other English cricketers including Ben Stokes, Chris Woakes and Moeen Ali, are expected to exit the tournament by the end of the group stages, in order to get themselves ready for the Test series against Pakistan that kicks off on May 24 at Lord’s with the second scheduled to be played from June 1 at Headingley.

A cricket lover waiting for the next Indian cricket triumph!
Previous ArticlePakistani anchor, Zainab Abbas can’t help gushing over this cricketer
Next ArticleWho inspires AB de Villiers on the field?