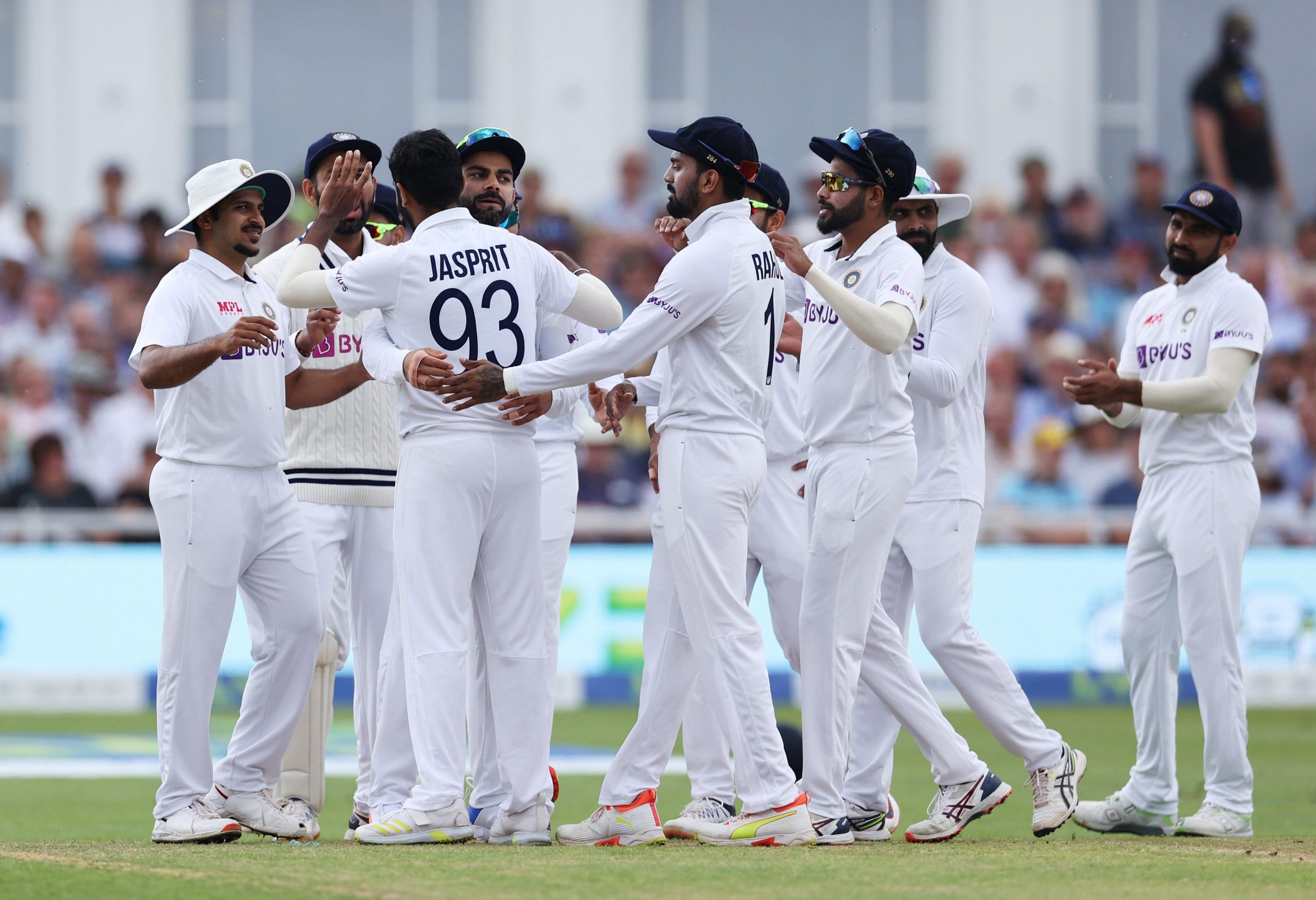 The first Test match between England and India at Trent Bridge was at its riveting best with two high-quality sides matching each other blow for blow, setting the stage for a brilliant final day in a series opener. The visitors headed into the final day needing 157 runs with nine wickets in hand against a quality English bowling attack. However, rain played the spoilsport once again and the entire day was washed out, which resulted in a draw to what has been an exciting Test match.

India player ratings for the first Test against England

Even though the first Test match at Nottingham ended in a draw, the Indian cricket team displayed brilliant all-round performance throughout the four days. The pacers on the first day bundled out the home team for the score of 183 and the batsmen played their part and took a lead of 95 runs.

In the second essay, the home side displayed a better performance but Indian bowlers were bowling consistent lines and took wickets at regular intervals. The Visitors started the chase well and were 52/1 until the rain played the spoilsport.

Here are the India player ratings: Rohit Sharma had a decent outing in the first Test match. Even though he scored only 36 runs in the first innings, but he looked solid and was spot on with his technique to tackle swing and scored 97 runs for the opening partnership. He, however, gifted his wicket just before lunch on Day 2, which even saw him getting criticised by many lovers of the game. In the second innings, he looked solid and remained unbeaten on 12. Cheteshwar Pujara’s poor form continued in the first Test match against England. The right-handed batsman scored only 4 runs for his short stay at the crease in the first innings. He, however, looked positive in the second innings and scored 12 runs with 3 boundaries to his name.

Virat Kohli had a forgettable first Test match of the series against England. The India skipper bagged a golden duck in the first innings against his arch-nemesis James Anderson. He also missed few DRS calls but his bowling changes as a skipper were ordinary at best.

Ajinkya Rahane failed to make an impact in the first Test match against England. He scored only 5 runs in the first innings. He had a terrible mix-up with KL Rahul at the crease which saw the Indian vice-captain back in the dressing room after just five deliveries. Rishabh Pant had a decent outing in the first Test match. After the Indian middle-order collapsed, the wicket-keeper batsman counter-attacked and injected momentum into the Indian innings but gave a simple catch to Jonny Bairstow for 26 runs. The southpaw was spot on with his keeping skills, taking 7 catches, including a couple of stunners and convinced skipper Virat Kohli to take DRS against Dom Sibley which turned out to be a successful call. 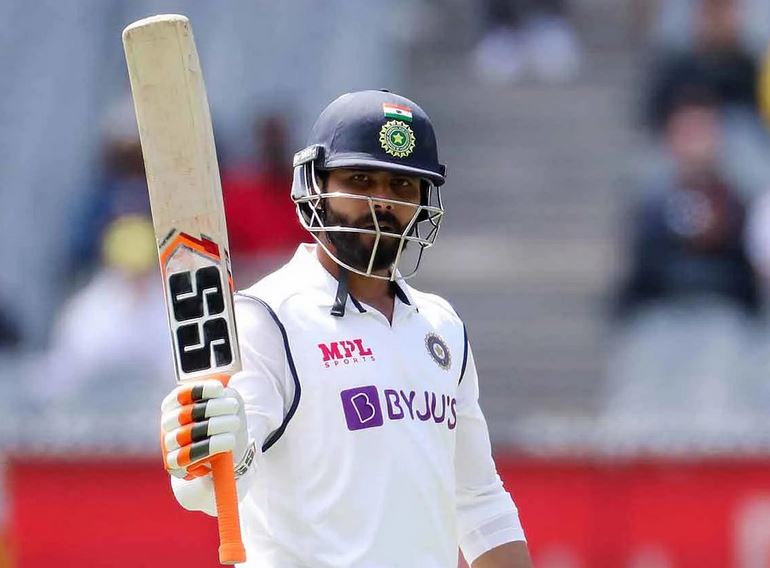 Ravindra Jadeja was only the second Indian batsman who registered a fifty-plus score in the first innings. His vital contribution of 56 runs down the order helped Team India take a lead of 95 runs. Even though the pitch had nothing for spinners but he bowled tight overs. Shardul Thakur was the surprise pick for Team India in the first Test match. The medium-pacer provided his team with crucial breakthroughs in both innings, taking 4 wickets in the match. With the bat, he had a terrible outing and bagged a duck to his name. Mohammad Shami was spot on with his pace bowling in the first innings. The right-arm pacer tested English batsmen with his sensational bowling and took 3 wickets. He, however, didn’t found his mojo in the second innings but still manages to take one wicket and leaked runs at regular intervals.

Even though Mohammed Siraj took only 3 wickets in the first Test match but he bowled his heart out whenever called upon, starting battles with the English batsmen and kept them guessing with smart variations. Jasprit Bumrah was surely the pick of the bowlers in Nottingham. He picked up nine wickets in the match including a five-wicket haul in the second innings. With the bat also, the pacer shined and scored crucial 28 runs for his team.

England vs India, 1st Test: What Virat Kohli said after the first match ended as a draw?

The Indian skipper Virat Kohli said that his side was on top of the game and it was the intent that kept them ahead in the match. He further praised the lower order of his side which helped in taking a 95 runs lead.

“We certainly felt like we were on top of the game. Getting that lead was crucial, but it’s a shame we couldn’t finish day five. Getting to fifty overnight was important. It wasn’t just about survival. It was about getting the boundaries when we got the chance. It’s the hard work of three-odd weeks (the lower-order batting). They were in the nets regularly, and we got a lead of 95 purely from their efforts. Those runs were gold dust. I think they did a tremendous job with the bat,” Virat Kohli said.

Dream was to play cricket, but job is to serve cricket
Previous ArticleFive batsmen who can score most runs in the India-England series
Next ArticleENG vs IND 2nd Test: Possible Playing 11 of England