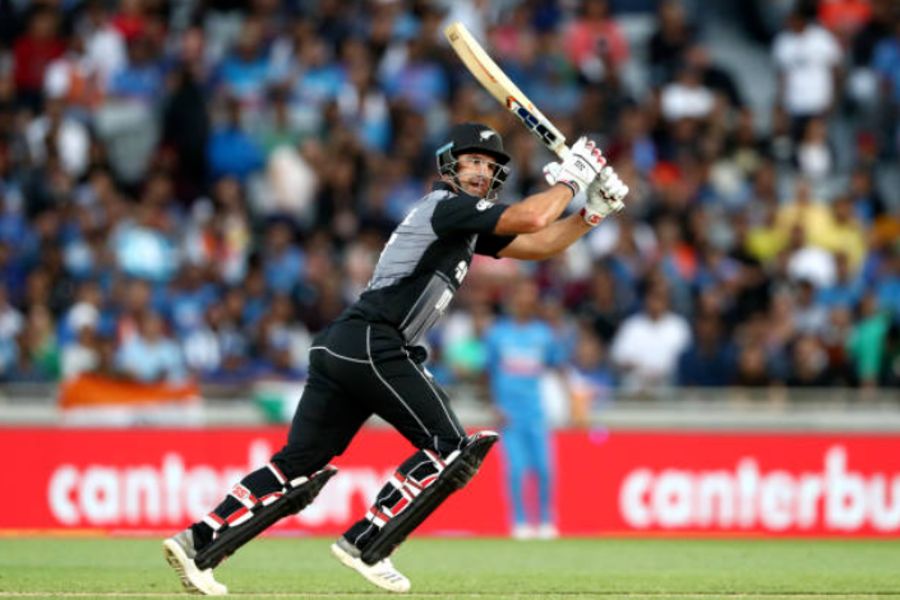 NB vs CTB Dream11 Prediction: Northern Knights and Canterbury will clash against each other in the first match of the New Zealand One Day Domestic Trophy 2021-22. Both teams played the finals last time around, as Canterbury emerged victorious, defeating Northern Knights in the finals by 8 wickets. Canterbury finished on the top spot in the points table last time around, whereas, the Knights finished on the second spot. They will hope to avenge their loss from last season.

The conditions at Seddon Park are known to favor the seamers, given the windy conditions on offer in the early stages of the match. Hence, the team winning the toss will look to field first to exploit the windy conditions. However, the pitch is well-suited for batting as the ball comes onto the bat pretty nicely. Moreover, shorter boundaries will make the job easier for batters.

Jeet Raval will open the batting for Northern Knights this season, after having a formidable season with the bat last time around. He amassed 409 runs in his 12 innings at an average of 34.08 and also ended as the third highest run getter of the tournament.

Henry Cooper also had an impressive season with the bat last time around, as he scored 405 runs at an average of 50.62 in just nine innings. He will continue to bat at number three for his side in the upcoming season.

Will Williams was the standout bowler last season, as he picked up 20 wickets in just 11 games for his side. He ended up as the highest wicket taker of the tournament, claiming two wickets in the final.

Ken McClure had an impressive season last time around, as he ended as the tournament’s second highest run getter. He scored 480 runs in just eight innings for his side at an average of 68.57. He will hope to continue with his performances this season.

Also Read: Ashwin vs Harbhajan in Tests: IN NUMBERS

It is quite a close call, as both teams have plenty of firepower in their ranks. They clashed in the finals last time around, as Ken McClure played an amazing knock to guide his team past the finishing line. The battle will be between Knight’s batters and King’s bowlers who were terrific in the last campaign. Matt Henry and Will Williams can exploit the seam bowling conditions on offer, much to the detriment of the opposition batters.