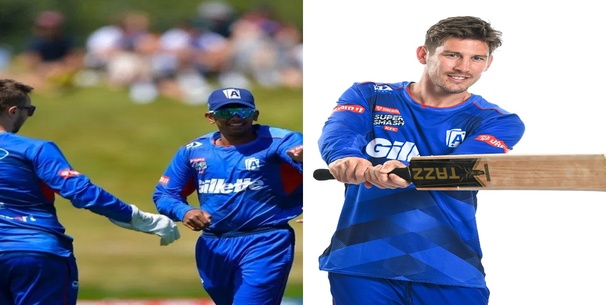 OV vs AA Dream11 Prediction: The Match 6 of the Super Smash T20 2022-23 season is scheduled to be played between the Otago Volts and the Auckland Aces at the John Davies Oval in Queenstown on 29 December, 2022 (Thursday). Things did not panned out in a good manner for the Otago Volts recently during the ongoing T20 competition as they suffered a disappointing 7-wicket defeat at the hands of Northern Knights. On the other hand, the Auckland Aces defeated Canterbury Kings by a margin of 4 wickets.

Who will win OV vs AA today match?

Who should be the captain of your OV vs AA Fantasy Team?