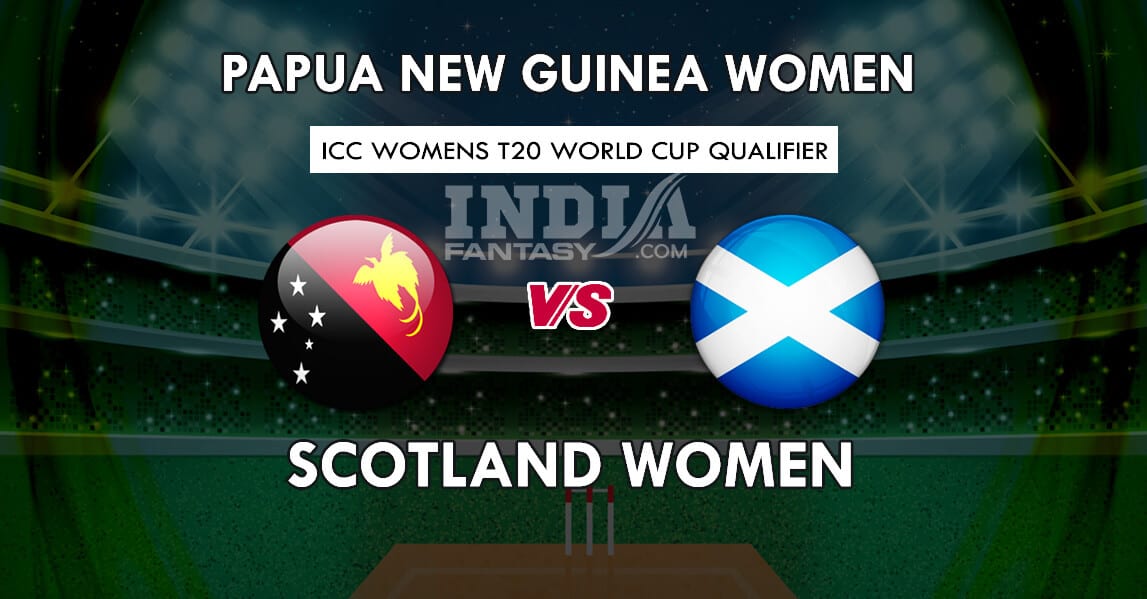 Four matches will be played on Sunday in the ICC Women’s T20 World Cup Qualifier. Starting with PNG Women vs Scotland Women, Thailand Women vs Namibia Women, Ireland Women vs the Netherlands Women and Bangladesh Women vs the USA Women.

We are here for the PN-W vs SC-W Dream11 prediction. This match will be played at Arbroath in Scotland. This would be the second encounter for both these sides.

Papua New Guinea faced Bangladesh Women in their opening contest, whereas, the host’s Scottish women collided against the USA Women.

Wicket-keeper batter B Tau has 336 runs from 16 innings. She also has a fifty in T20Is against her name.

Opener Sibona Jimmy has 211 runs to her name from 20 T20I innings. In the warm-up match against Ireland Women, she scored 16 runs.

Ranini Oa has scalped 27 wickets from 22 T20Is. She is one of the prime bowlers in this set-up.

Natasha Ambo is another reliable bet in the bowling department as she has scalped 15 wickets from 12 T20Is.

In a 7 overs per-side game, the Scottish Women managed 60 runs for the loss of 3 wickets.

All-rounder Kathryn Bryce was the top scorer with an unbeaten 29 from 20 deliveries. She also took 2 wickets along with the runs scored.

Katie McGill is another important bowler in the side as she has scalped 17 wickets in T20Is. 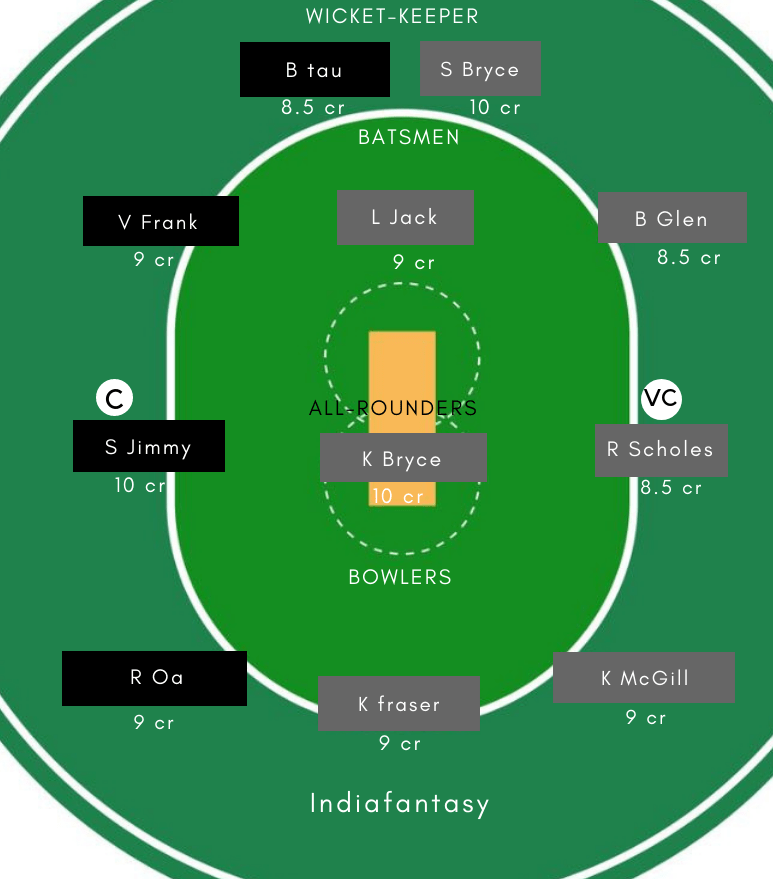 Disclaimer: Management can take late decisions depending on the match situation. The fantasy teams which we have provided here of PN-W vs SC-W Dream11 is best of our interest and depending on the credit scores of the players.