Next IPL Auction: Number of Retention per Team, Rules, Salary Structure and other Details The next edition of the Indian Premier League (IPL) is expected to be a blockbuster season as it will see the addition of the two new teams. The BCCI has already begun preparations for the mega Auction that will take place ahead of the IPL 2022. Notably, the mega auction was planned for the 2021 season but the COVID pandemic led to BCCI deciding to go ahead with eight teams and plan the mega auction for next season.

Although BCCI is yet to release an official statement, it is learned that in IPL mega auction 2021 each franchise would be allowed to retain four players; either three Indian players and one overseas player or two Indian and two overseas players. Also as per the reports, the franchises will have an increase of purse from 85 crores to 90 crores.

The process for the applications to stake a claim for the two new franchises is likely to take place in October and it is reported that few groups have already shown interest in acquiring the new franchises including former Rising Pune Super Giants owners, who represent the RP-Sanjiv Goenka Group, the Adani group, Aurobindo Pharma Ltd and the Torrent Group.

Next IPL auction: When and where will the second phase of the IPL 2021 take place? 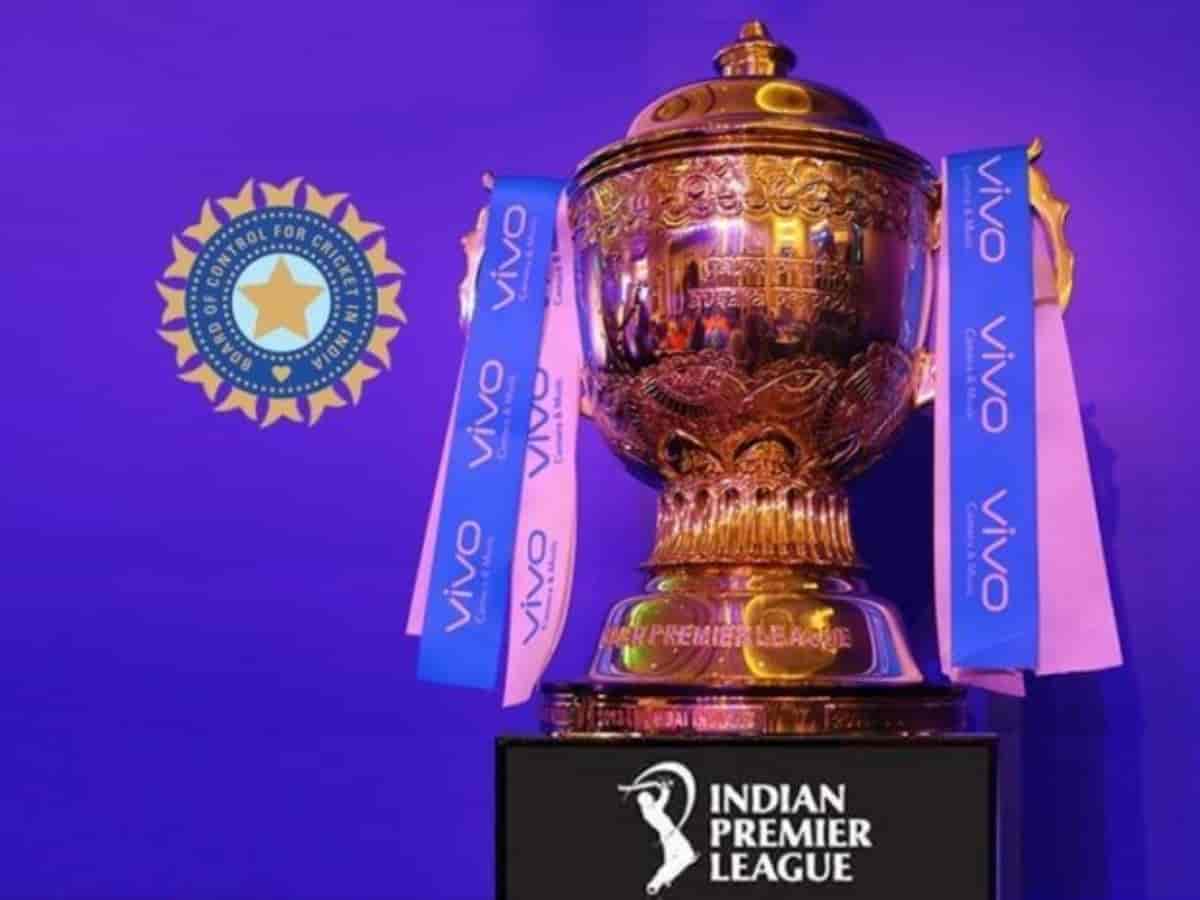 The Board of Control for Cricket in India (BCCI) recently announced the complete timetable for the second phase of IPL 2021. Five-time champions Mumbai Indians will face Chennai Super Kings in what will be the 30th match of the season on September 19. The United Arab Emirates (UAE) will host the rest of the league fixtures and the playoffs, with Dubai, Abu Dhabi and Sharjah being the three venues. The final of the marquee tournament will take place on October 15 in Dubai.

Dream was to play cricket, but job is to serve cricket
Previous ArticleIPL 2021: Pat Cummins Gives an Update on his Availability for IPL Phase 2 in UAE
Next ArticleShreyas Iyer returns to full fitness, gets clearance to play IPL 2021 Phase 2