IND vs NAM Dream11 Today Match Prediction: India will face the minnows Namibia in the last match of the super 12. Both teams are already out of the race and it will be a dead rubber king of a match. Namibia will be hoping to make an impact against the strong Indian side, whereas India will be hoping to finish off with 3 wins under their belt and give a fitting farewell to coach Shastri and captain Kohli.

India has suffered huge defeats against Pakistan and New Zealand but came back to form against Afghanistan and Scotland. They will be looking to continue the same against Namibia as well. India may make many changes to their playing eleven since they are already out of the reckoning. Expect everyone who hasn’t got a game yet, to get some game time. Namibia on the other hand has nothing to lose and everything to prove here. They are here to finish their outstanding campaign on a high.

India is the favourites by a humungous margin. There is no way India is losing to Namibia. If that too happens it will add up to the humiliation Indian team has already received in this world cup. Bet on India to win this match, irrespective of the side that they put in. The prominent betting sites are also predicting an India win. 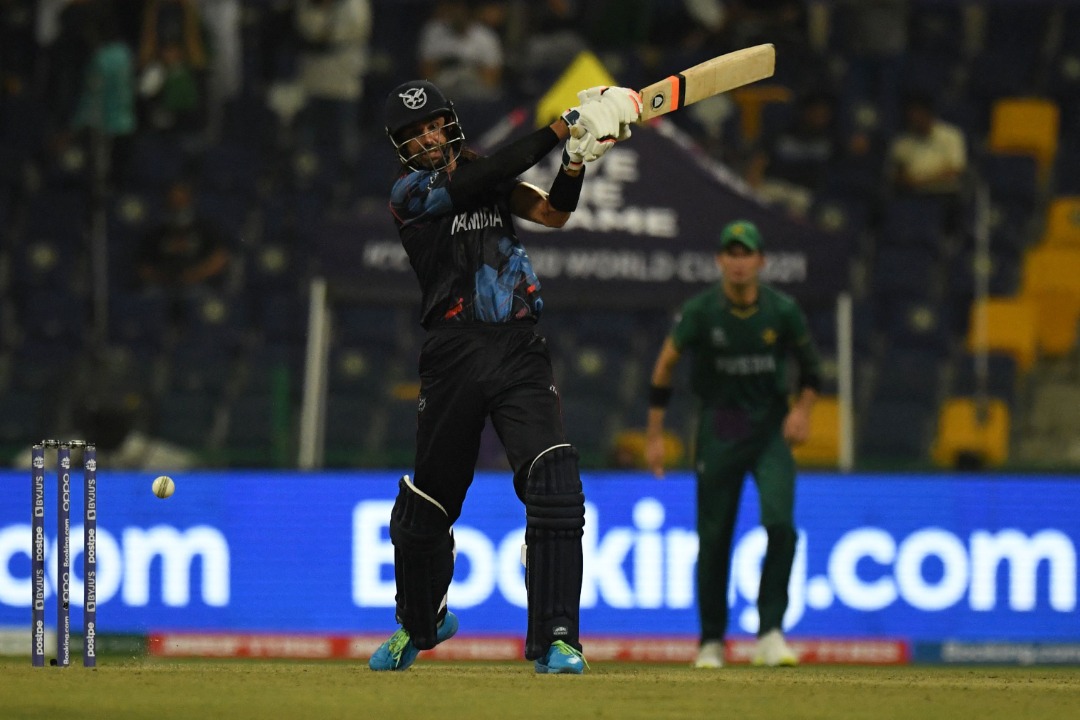 Since they are out of the tournament, India is expected to make lot of changes.

The ever so Klaassy Rahul has been in fine form recently. He is timing the ball better than anyone else in the world. Expect a strong comeback from this champion player. He also got out playing an attacking shot in the last match. With his team done and out, he is expected to come all guns blazing.

The leader of the Indian team came back to form in the match against Pakistan. Virat Kohli in ICC T20 World Cup is a different beast altogether. Expect him to continue that good run to help his team out of misery.

Namibia’s star all-rounder is in fine form with both bat and ball. Expect him to have one more good game in this tournament.

He is a Namibian legend, his ability to handle both bat and ball with sheer perfection makes him a top pick among Namibians.