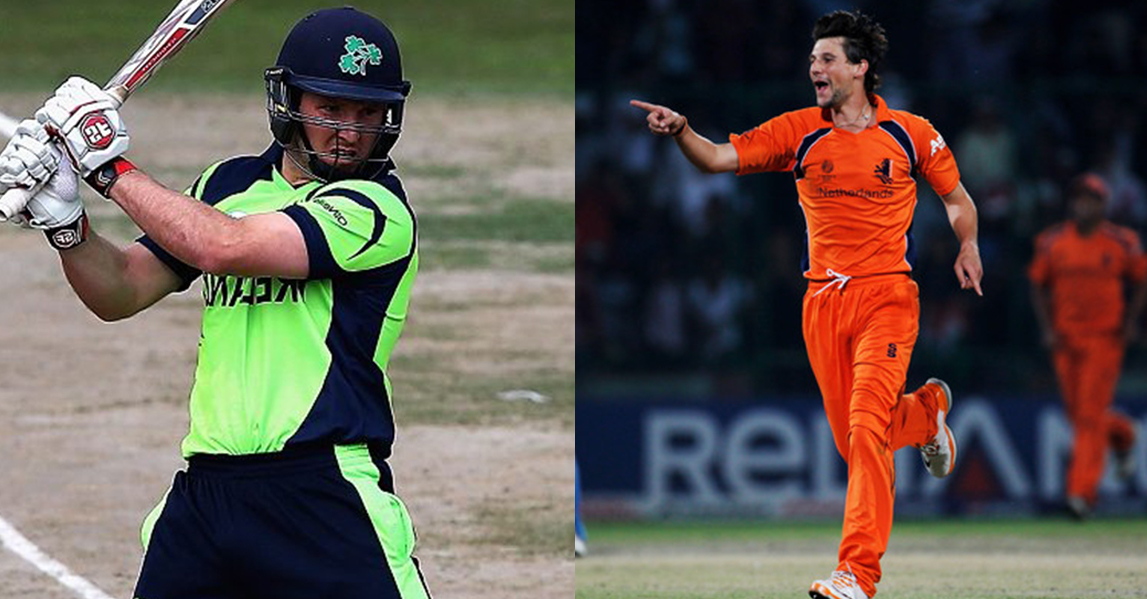 A tri-nation T20 series between Scotland, Netherlands and Ireland is on the cards now and is to be played between June 12 to June 20 to be hosted in the Netherlands.

The first match of the series is to be played between the hosts the Netherlands and the recent inductee to get the status of a test playing nation, Ireland. The match will take place at Hazleaarweg, Rotterdam in the Netherlands.

The Netherlands have named two different sides, one for Ireland and the other one for Scotland. Both the teams will be led by Pieter Seelaar with bowling all-rounder Max ODowd making it to the side for the match against Scotland only.

Ireland, on the other hand, will be under the leadership of Gary Wilson who will be marching his troops to the field for the first time as the skipper after William Porterfield stepping down from his role after almost leading the Irish side for 5 years in the shortest format of the game. There are two new faces in the T20 team for Ireland which includes, Simi Singh, Peter Chase, after impressing in the 50 over format of the game they got a nod to play the shortest form.

So, who will win NED vs IRE? Let us sift into the odds, as part of our today match prediction NED vs IRE.

NED vs IRE MATCH WHO WILL WIN?

So, who will win NED vs IRE? The Netherlands who are playing in their backyard might fancy chances to start the tri-series on the winning note but contrary, Ireland looks a much more formidable side on paper.

Prediction: As per the odds, we back Ireland to win NED vs IRE