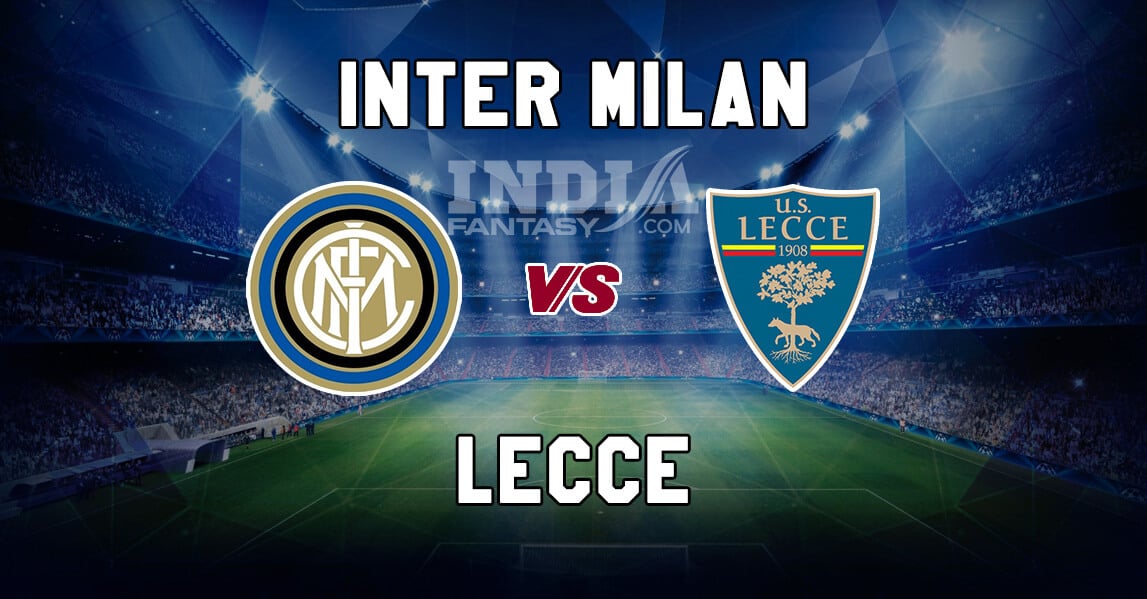 Inter Milan kick start their 2019-20 season with a home game against newly-promoted Lecce at San Siro.

No fixture can’t be taken for granted at the top level, but on paper, the game against Lecce is perhaps one of the easiest for the Nerazzurri. Well, that’s the start for Conte and his team.

Lecce will hope, that they leave the intimidating San Siro with some pride, and a platform to build upon their whole season.

Following players have been called up by Lecce head coach Fabio Liverani for Inter Milan match:

Romelu Lukaku: Never felt like that the Belgian was settled at Old Trafford, whether playing for Jose Moutinho or later under Ole Gunnar Solskjaer. But the 26-year-old is a world-class talent and the fact that Conte always wanted to work with him, makes the Inter fans believe that the pair can take the club back to the very top of the Italian football.

Lautaro Martinez: Exploded to the scene at the back end of the last season and hasn’t looked back since then. The 22-year-old was part of Argentina’s squad for the Copa America, which is a testament of his exponential rise. Now with Icardi looks set to leave the club, he is primed for things at San Siro.

Marcelo Brozovic: A key figure in the midfield for Inter Milan. His passing is pretty good, be it the long-range or the clever short passes.

Article will be updated on India Fantasy Premium Website!

James Allen fan. Want to inculcate the habit of Binge-Reading. Surely into football, kicked it for a while, and now beholding! Improvement is a sustained effort.
Previous ArticleURY vs SO Dream11 Prediction | Russian Premier League | FC Ural vs PFC Sochi, Fantasy Team News
Next ArticleINT vs LCE Dream11 Grand League Team Prediction | Serie A 2019/20