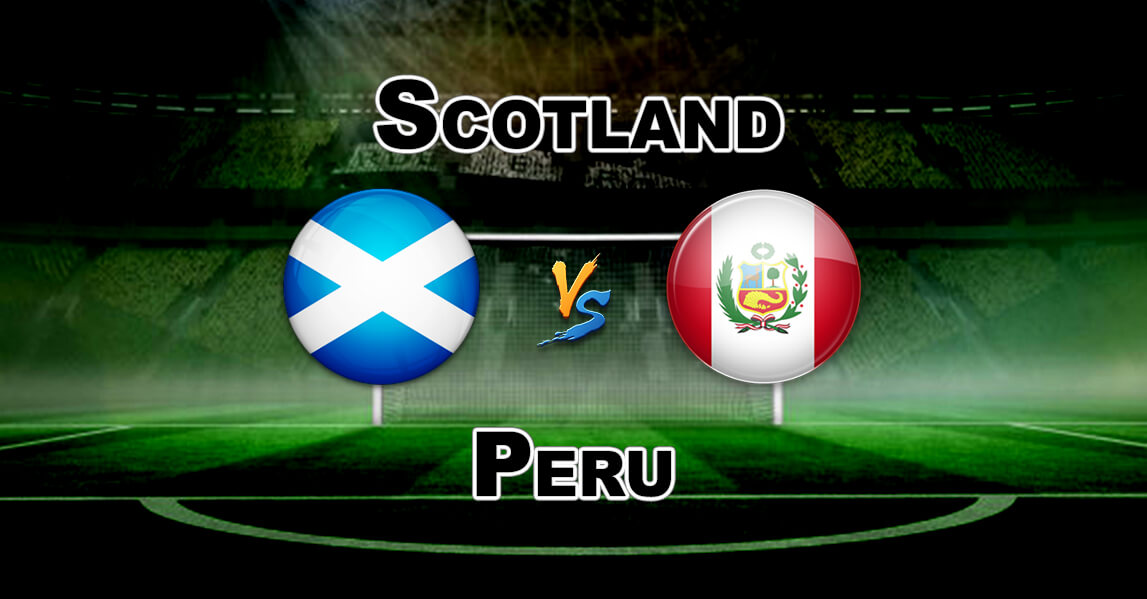 Peru are gearing up for their first-ever appearance in the FIFA World Cup in the last 35 years. The last time they played in this premier quadrennial tournament was in 1982 in Spain and things didn’t go as planned for them as they crashed out of the tournament at the group stage.

Now this time around, bettering their previous performance could be a difficult task as they are in a difficult group along with Denmark, France, and Australia.

Their chances of making it into the knockout stages plummeted even further after their super-striker Paolo Guerreiro was forced to withdraw from Peru’s squad after his doping ban was controversially extended by FIFA. Although, Lokomotiv Moscow forward Jefferson Farfan provides a good option up front, making Peru’s squad a good mixture of both youth and experience.

Talking about this match only, it’s Peru who look like the most likely winner in this match. They are in good form heading into this match, beating the likes of Croatia, New Zealand and Uruguay in the last 12 games.

Scotland, on the other hand, are building for the future. Manager Alex Mcleish has dropped the likes of Stuart Armstrong, Allan McGregor, Matt Ritchie, and Ryan Fraser from his squad and picked up the young blood for this match. Though the likes of Scott McTominay, Oliver McBurnie, and Scott McKenna are all inexperienced at the international level, they are talented enough to cause an upset in this match.

SCO vs PER Dream11 TEAM NEWS: Injury and Suspension
Peru vs Scotland:
Peru:
Star Striker Paolo Guerreiro’s is ineligible to play after his drug ban was extended leaving Lokomotiv Moscow striker Jefferson Farfan with all the hopes of his nation on his shoulder.
Watford’s playmaker Andre Carrillo is also in the team, while the likes of Yoshimar Yotun and Christian Cueva are expected to start in midfield. Veteran defender Alberto Rodriguez will take the captain’s armband in place of Guerreiro.

Scotland:
Alex McLeish has got no other choice but to select an inexperienced side for this particular clash as big-name players such as Stuart Armstrong, Allan McGregor, Matt Ritchie, and Ryan Fraser all have pulled out of this match, whilst Stuart Armstrong and John Souttar are the latest players to withdraw from Scotland’s squad.
As a result, the young players Scott McTominay, Ryan Christie, Oliver McBurnie, and Callum Paterson are expected to play in this match.

SCO vs PER Dream11 FANTASY TEAM:

Peru haven’t lost a home game since November 2016, winning 8 times in the last 12 games coming into this match. At home their record is even more impressive, as they won six times in the last 7 home games.
Also, considering that the visitors are comparatively inexperienced, backing a home win is a good bet here.

NOTE: THIS SCO vs PER Dream11 MATCH PREVIEW IS BASED ON OUR RESEARCH AND UNDERSTANDING FROM VARIOUS NEWS SOURCES. YOU CAN SELECT YOUR OWN PLAYING 11 ON THE BASIS OF TEAM NEWS.