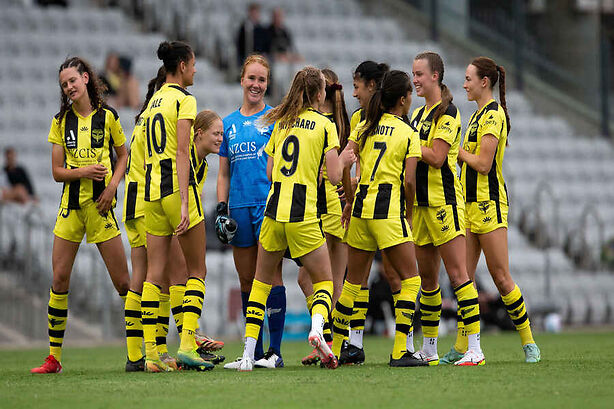 WEL W vs SYD W Dream11: Sydney FC will be back in action as they take on Wellington Pheonix at the Wollongong Showground up next. Talking about the standings, Sydney FC is right at the top of the league with 10 points, having won three and drawn one from the four games so far. Meanwhile, Wellington is at the bottom spot with just a point to their name as a result of a draw and three consecutive defeats. The Phoneix will have to be at their absolute best if they are to prevent further dropped points against the table toppers. That being said, here is the WEL W vs SYD W Dream11 Prediction for the upcoming contest.

The last time the two teams met, it was Sydney FC that secured a 3-0 win over Wellington Phoenix.

R Siemsen has registered three goals from thre three appearances in the season so far for Sydney FC.

C Vine has netted two goals from the three appearances for Sydney FC and is expected to start here as well.

A Pritchard and C Knott do have the potential to be on the score sheet for Wellington.

The odds are well in favor of Sydney FC to get the win here by 1.69 as per 1XBET.