Cristiano Ronaldo to announce his departure from Real Madrid- Reports 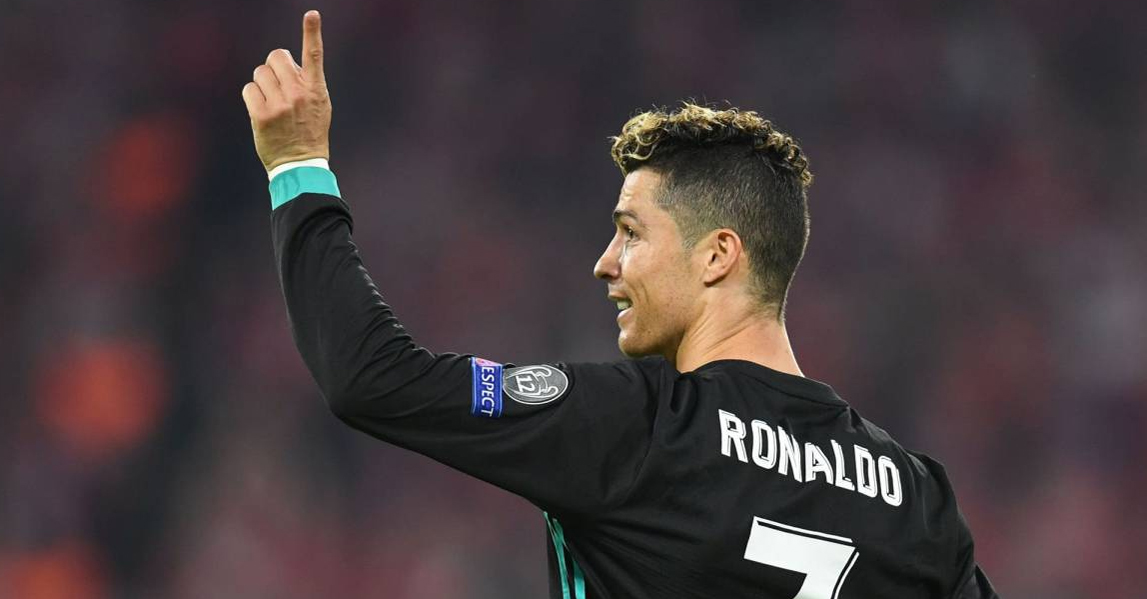 Reports suggest that Cristiano Ronaldo has already made up his mind to leave Real Madrid this summer. The front page of Diario Record has published a photograph of Ronaldo with the headline- “Ronaldo will leave Real- Irreversible decision.”

Ronaldo’s contract commits him to be with the reigning European champions until June 2021.

Reports also claim that Real Madrid president Florentino Perez had promised the club’s all-time top scorer shortly after winning the Champions League in the 2016-2017 campaign a €14 million hike from his annual wages, but it never happened.

Although Ronaldo hasn’t talked about his future with the club, Spanish daily AS reports that Ronaldo became more unhappy after his agent Jorge Mendes met with the club on Wednesday.

Ronaldo felt that he deserved an increment as Barcelona’s Lionel Messi and Paris Saint-Germain’s Neymar earn far more than him and he wanted a wage parity with football’s highest earners.

Ronaldo joined Real Madrid in 2009 from Manchester United and he has won the Champions League with the club three times in a row. Now if Ronaldo decides to leave Real Madrid, the club might open its doors for Brazilian superstar Neymar.

The rumours over Ronaldo’s exit from the Spanish club began after he hinted a possible exit from Real after lifting their Champions League trophy in Kiev against Liverpool.

Moreover, as rumours of an exit continue, Cristiano Ronaldo has been warned by former Galactico and Portugal star Luis Figo to consider how much his club has given him.

Similar reports of him leaving the club had emerged last year after the Spanish club beat Juventus 4-1 in the final. Portuguese newspaper A Bola quoted that the forward wanted to leave the club as he was not happy with how he had been treated by Real.

This time as well, it remains to be seen if the rumours are true, but the prospects of seeing Portuguese in a white shirt appears to be getting darker by day.

A Writer | A Reader | Above all- A Human Being constantly looking forward to pushing the envelopes!
Previous ArticleArjun Tendulkar gets picked for India U-19 squad, here’s what emotional Sachin Tendulkar had to say
Next ArticleFIFA World Cup 2018: All you need to know about the team Senegal