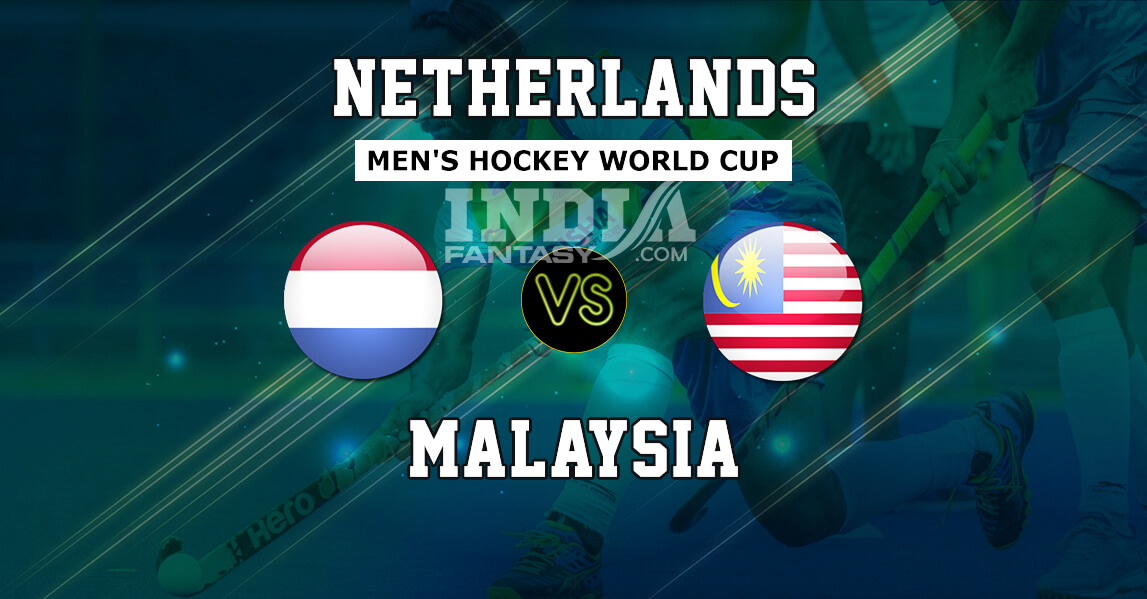 The runners-up of the last edition of the Hockey World Cup, Netherlands kickstart their campaign against Malaysia on Saturday. Ranked fourth, Netherlands come into the tournament with high expectations and are tipped to be the front-runners to top Pool D. The head coach of Netherlands, Max Caldas told the press that they have ambitions to win the title and assured that his side has the skills, tactics and ability to do that.

.@oranjehockey arrived at Bhubaneswar on 24th November and were given a warm welcome by the Bhubaneswar hockey fans before they begin their journey at the Odisha Hockey Men's World Cup Bhubaneswar 2018. #IndiaKaGame #HWC2018 #DilHockey pic.twitter.com/SoNGWl18Rn

Malaysia, on the other hand, come into their ninth World Cup with hopes of finding success this time. In the eight appearances in the mega event, their best performance was back in 1975.

Glimpses of @hockeymalaysia team's arrival on 25th November, before they set sail in their voyage to conquer the world at the Odisha Hockey Men's World Cup Bhubaneswar 2018.

This Netherlands vs Malaysia Men’s Hockey World Cup 2018 Dream11 prediction is based on news sourced from various sources. We suggest you pick your MAL vs NED Dream11 Team from the squad listed above. Kindly revisit before the deadline to get the final update.