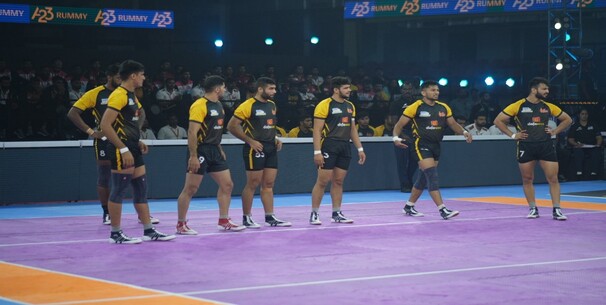 Match 60 of the Pro Kabaddi League season 9 pits Tamil Thalaivas against Telugu Titans. Though both teams have struggled this season, Tamil Thalaivas have shown some signs of rescuing their season as they have collected 13 points from their last three fixtures. But Telugu Titans’ struggles continued after a 37-40 defeat against U Mumba on Wednesday. They have lost nine out of their ten matches.

Tamil Thalaivas are likely to triumph in the South Indian derby.