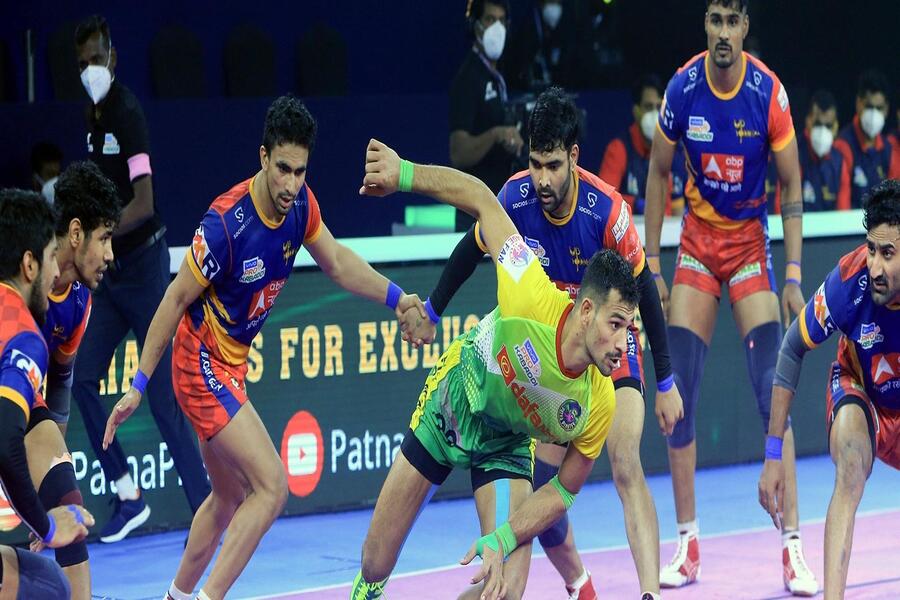 UP vs TEL Dream11 Prediction: Having faced four defeats in a row UP Yoddha are in a desperate need of a win to revive themselves in the league and stand a chance to breach into the top 6 again in this season.

UP Yoddha have played 16 games so far and have 6 more games remaining in their kitty. They have so far won 5, lost 8, and drew level in three games. They currently hold the 8th spot on the points table and a win here will help them get nearer to the top 6.

On the other hand, Telugu Titans are mathematically ruled out of the race to finish among the top 6, but they would like to win their remaining games to give smiles on the faces of their fans.

UP Yoddha vs Telugu Titans

WATCH UP vs TEL Live Score

Watch UP Yoddha vs Telugu Titans live on Disney+ Hotstar

UP vs TEL Dream11 Prediction for Today Match

Looks like UP Yoddha might get their first win after 4 losses. Telugu Titans have been struggling in both raiding and defense departments and toppling even a struggling UP Yoddha outfit. Therefore, we are backing UP Yoddha to win this contest and get closer to the top 6.

UP vs TEL Dream11 Team Prediction