SEMP vs TJJ Dream11: NBL is on for the Australian basketball lovers and this is a great way to introduce ourselves to the Australian continent scene. There have been high-caliber players produced by the NBL that has made it to the NBA, but yes, the competition and talent level is incomparable at this stage. At any rate, in this game, South East Melbourne Phoenix will take on Tasmania Jack Jumpers.

This is the opening game for both teams as we enter the Regular Season mode. The Preseason games can’t be a barometer for what we have seen so we have to wait on how the early games shape up here. Anyway, a lot of fun is on way.

Phoenix received a big boost with the return of incredible big Zhou Qi, someone who has had NBA experience with the Houston Rockets. He can finish inside and provide solid rebounding whereas Ryan Broekhoff and Kyle Adnem can do a decent job at the guard spots. Gary Browne is a legitimate playmaker.

Tasmania doesn’t seem to have a loaded roster but Josh Magette provides incredible scoring for them while also being an incredible playmaker. But where will the team find consistent three-point shooting from here. Let us see.

Josh Magette(TJJ)
Points: 12
Rebounds: 04
Assists: 04
Josh averaged 10+ points and 5+ assists last season. He can be selected as a Star/Pro Player in the Dream 11 Prediction scenario.

Kyle Adnam(SEMP)
Adnem can put up a lot of points.

Jack McVeigh(TJJ)
Jack can be an effective rebounder and will be needed as a help defender.

Zhou Qi(SEMP)
Zhou has a lot of size and can be a strong rebounder, scorer, and shot-blocker.

Sean McDonald(TJJ)
McDonald can be a solid all-around player.

Alan Williams(SEMP)
Williams is an elite rebounder who can also score inside.

Milton Doyle(TJJ)
Milton will need to hit the long-ball.

Gary Browne(SEMP)
Gary is an incredible playmaker and can also score a bit.

Isaac White(TJJ)
White can be an effective bench player.

Grant Anticevich(SEMP)
Can Grant continue to be an effective rebounder?

Dane Pineau(SEMP)
Dane had a solid season last time around, will it repeat?

Jarred Bairstow(TJJ)
Will Bairstow be able to earn an extended role?

Fabian Krslovic(TJJ)
Fabian can be a serviceable offensive rebounder.

Reuben Te Rangi(SEMP)
Reuben can be a strong rebounder. 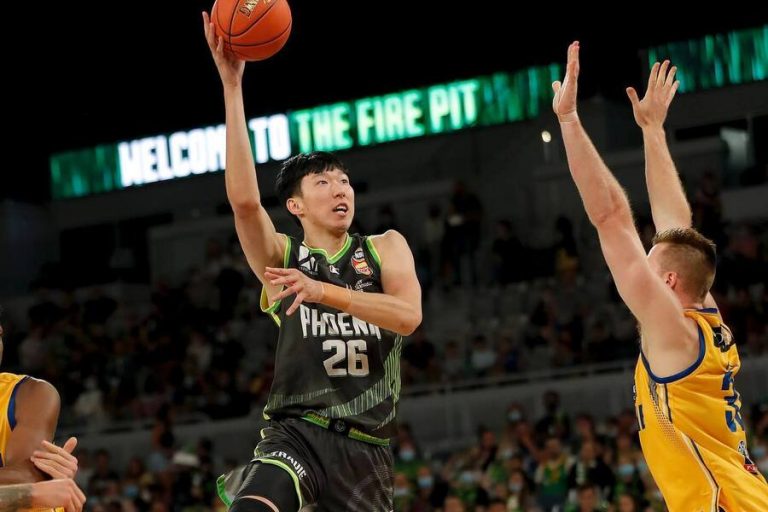