The men’s basketball section in the Olympics will see a fitting end with two quality squads squaring off to finish things off. After losing the Semi-Finals, Slovenia and Australia will battle in an important game for a bronze medal. More about SLV vs AUS Dream 11 will be given below.

Both Slovenia and Australia were undefeated before the Semi-Finals losses. Slovenia gave France all they got while the heavily talented Aussies were blown out in the second half after having a lead till the first half. The PG match-up between Doncic and Mills is surely a headliner here, but both teams are stacked at multiple positions. Slovenia has the ultimate superstar in Doncic while Patty has been unhinged throughout the Olympics, however, it is the inside battle of Mike Tobey and Jock Landale that appears fascinating. A bronze is at stake here and both teams will be hungry to finish off their campaign on a high. In terms of offensive weapons, Slovenia may have a slight edge, but the Aussies are a more physical team. However, any team with Doncic will always be in it so they may end up with a historic bronze here.

1.Luka Doncic
Points: 16
Rebounds: 10
Assists: 18
PPG: 24.2   RPG: 10.0    APG: 10.0
Doncic is averaging a triple-double but his impact goes beyond the stats. He is an absolute beast on the offensive end, he can shoot, drive, hit floaters, runners, fadeaways, step-throughs, jab-steps, pull-ups, deep-range, mid-range, inside shots, etc. Woah! yes, and that is not all of his offensive moves, there is more! His terrific ball-handling allows him to be a playmaker and to top it off, he can grab rebounds like a Forward. Luka is a clear-cut favorite as the Super-Player in the Dream11 Fantasy basketball scenario.

2. Patty Mills
Points: 15
Rebounds: 05
Assists: 08
PPG: 19.6    APG: 5.8    RPG: 3.6
Mills is a guard of premium quality and has the ability to take over games. He can shoot off the dribble but he can also shoot away from the ball of cuts and screens. Patty is also a highly talented playmaker and gives his heart and soul to the game. The veteran leads the Aussies both in points and assists, and that is why he can be chosen as a Pro-Player in the Dream 11 Fantasy scenario.

3. Mike Tobey
Points: 23
Rebounds: 08
Assists: 02
PPG: 13.8    RPG: 11.6
Underneath all the Luka hype, there is a gem in this team who has been secret to their long-run in the tournament. Tobey has been an exceptional Center and has dominated even Centers like Gobert and Gasol, showing what a high-caliber player he is! Mike can shoot, finish inside, but his bread-and-butter comes from setting picks, collecting rebounds, and elite defense. 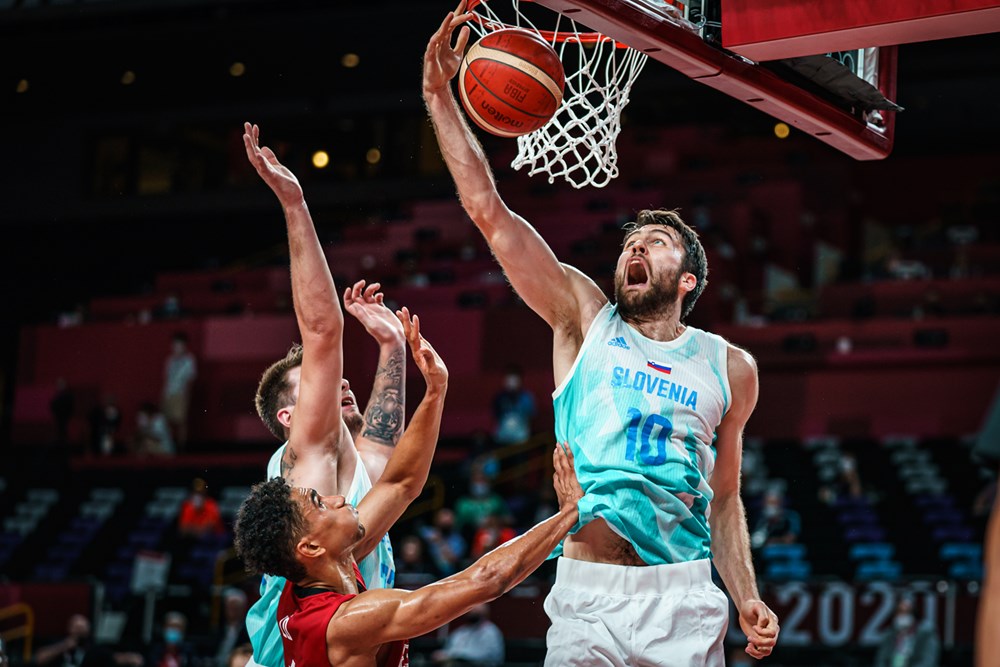 4. Joe Ingles
Points: 09
Rebounds: 02
Assists: 02
PPG: 10.2    APG: 4.0    RPG: 3.8
Joe hasn’t exactly lit the Olympics on fire but as an all-around guard/forward, his value is always high. He can stretch the floor, set up teammates for easy buckets, rebound the ball, and plays great defense. Thus, he does bring a lot of tools at the Guard/Forward spot. 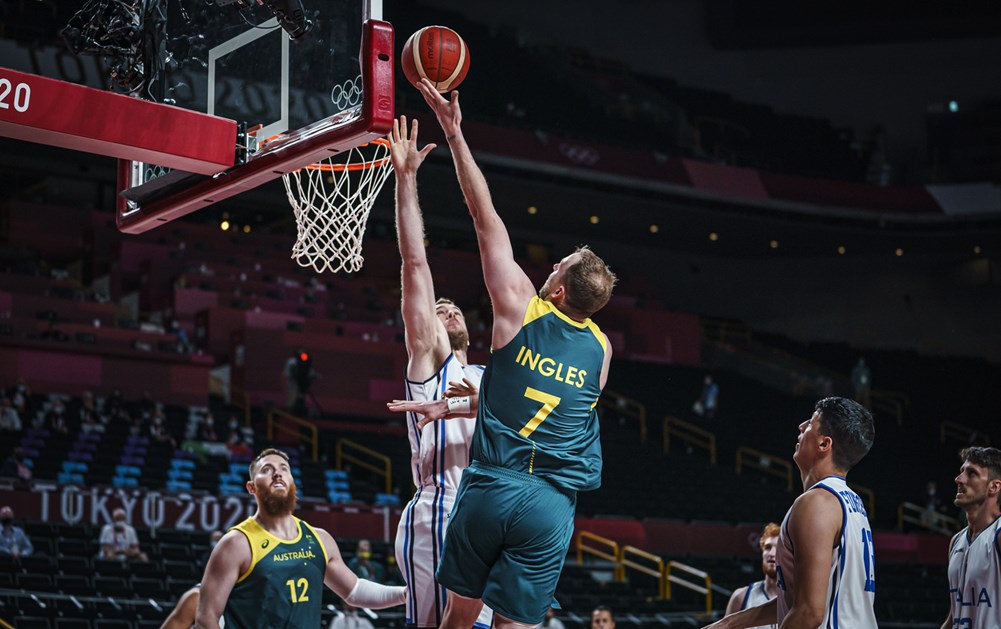 5. Vlatko Cancar
Points: 11
Rebounds: 09
Assists: 01
PPG: 13.8    RPG: 4.4
Cancar has quietly had a superb Olympics campaign and is one of those Slovenian players who has been buried in the Luka hype. The Forward is an all-around offensive player, who can bury jumpers, hit shots close to the rim, and rebound at a high clip.

6. Nick Kay
Points: 07
Rebounds: 02
Assists: 04
PPG: 12.0   RPG: 6.6
Nick has thrived in the role of rim-runner and his athleticism surely allows him to get some easy finishes inside. The Forward has a heavy built and can overpower defenders, but also displays a shooting touch every now and then.

List of Channels to watch Slovenia vs Australia Match