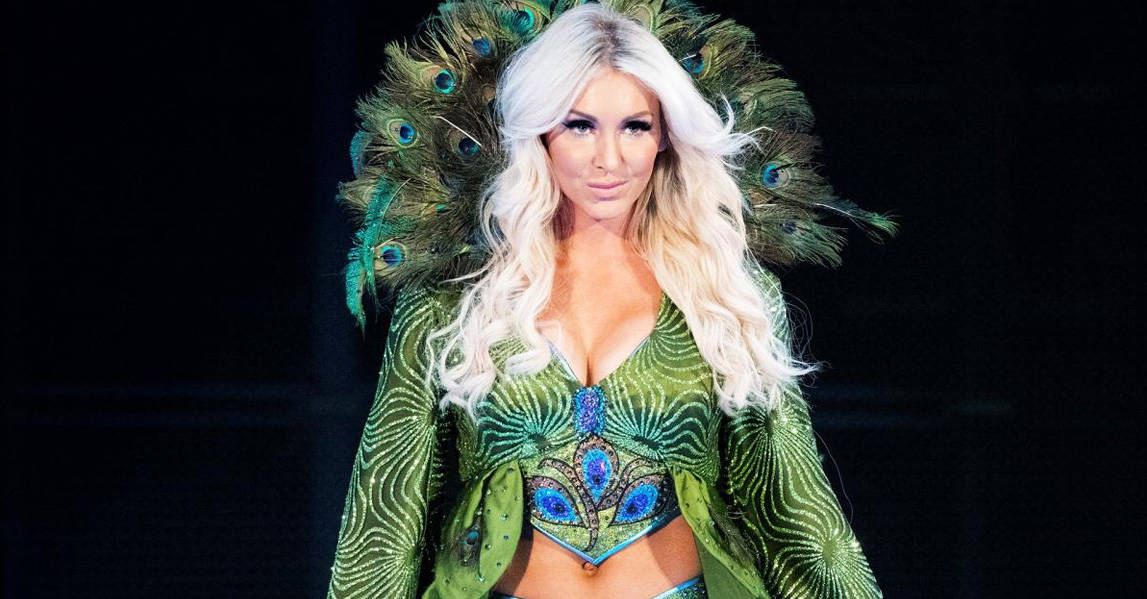 Charlotte Flair may be the daughter of 16-time World Champion Ric Flair, but American professional wrestler has built her name in the industry all on her own. Currently ‘SmackDown Women’s Champion’, she is also an author and actor.