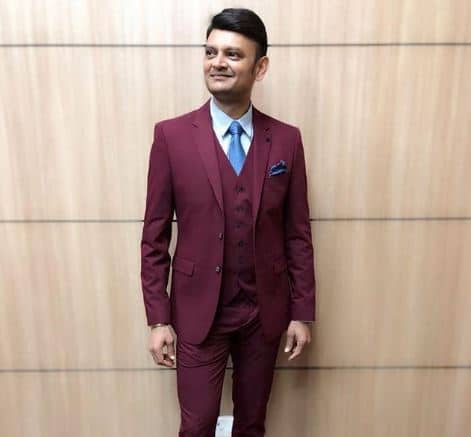 Hemang Badani is a former Indian left-handed batsman who came into national team fold when the match-fixing allegations ruled Ajay Jadeja and Mohammad Azharuddin ineligible for Indian team selection. He was already a successful Ranji player when Indian team came calling for him for the 2000 Asia Cup in Bangladesh.

Badani went on to represent India in 40 One Day internationals, while his Test career lasted only four matches. His most important innings as an international cricketer came in 2000 when he struck a brilliant 98-ball 100 against Australia in Pune while batting mostly with the tailenders. But he failed to touch those heights again, and with new players coming into the fore, and his form fading, he soon lost his place in the Indian team and was forgotten forever. His last competitive game came in 2013 in the first-class game for Vidarbha against Punjab.

As mentioned above, Badani’s career-highlight came against Australia in 2000 when he hit an incredible 100. He also played crucial innings of 58 runs against Zimbabwe when he helped India chased down 254 with the team at 144 for 5 at one stage in the game. At one point in his career, his batting average in the ODIs was touching 50, but he failed to make the most of his good international start. The BCCI banned Hemang Badani from all form of cricket in Indian after he signed with the ICL franchise Chennai Superstars. But he accepted BCCI’s amnesty offers two years later and earned the NOC to play Ranji and Domestic cricket again.