WWE Superstar Natalya belongs to the famous Hart wrestling family. She is the first third-generation female wrestler in the world and the first woman from her family to receive professional wrestling training in the Hart Dungeon, the family mansion. She is a trained Jiu-Jitsu fighter. She also worked as a salesman at a vacuum cleaners manufacturing company in her initial days. After that, she moved to Japan for better opportunities. she began her career under the ring name- Nadia Hart.

Natalya Neidhart is the first and only female in WWE to compete in 300+ televised shows. In the year 2013, she debuted in a reality Tv series Total Divas. She is one of the best and most & followed female wrestlers of the century. 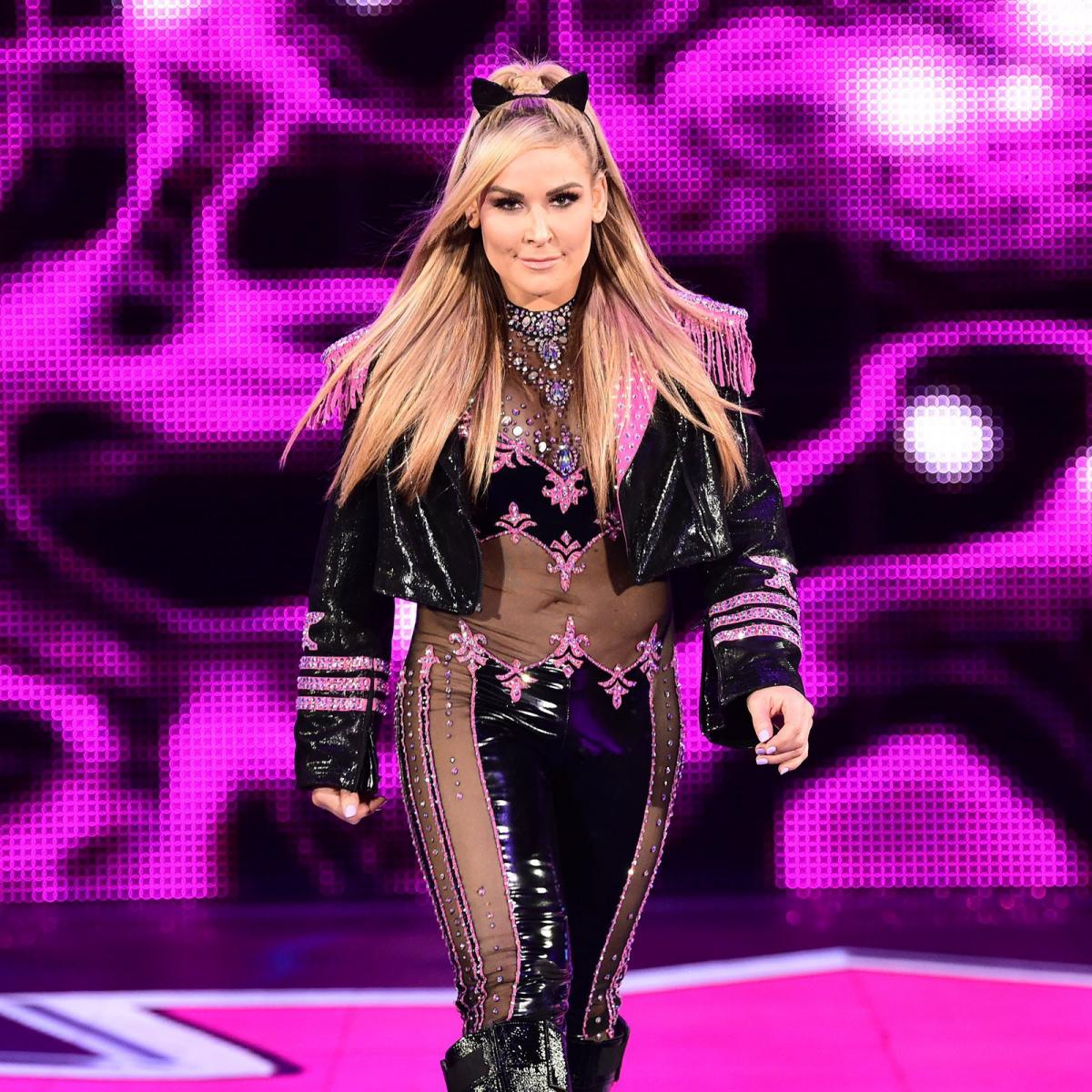