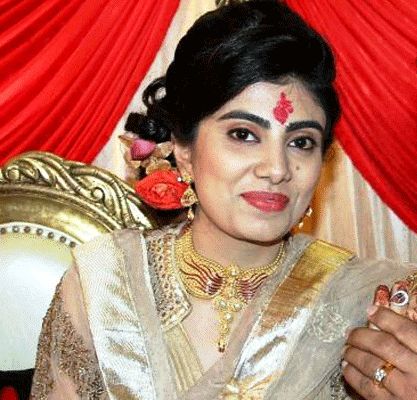 Riva Solanki was born in 1990 in a millionaire family. She is the only child of  Hardev Singh Solanki and Prafullaba Solanki. Her father is a businessman and a contractor whereas her mother is a senior in the Accounts department of Indian Railways. Also, she is the niece of Congress Politician Hari Singh Solanki. Riva Solanki met Ravindra Jadeja in a party and was also a good friend of his sister, Naina. Riva and Ravindra became instantly after the party and romance started between them. They decided to get married in a very short span of time. 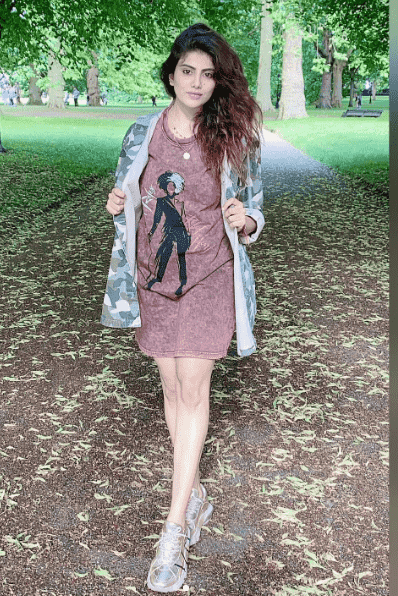 They got engaged on 5th February 2016 at “Jaddu’s Food Field” restaurant which is owned by Ravindra Jadeja only. Soon, they tied the knot on 17th April 2016 in a very happy and fun 3-day ceremony. Furthermore, they welcomed their first child just a year after their marriage, a beautiful daughter named Nidhyana. 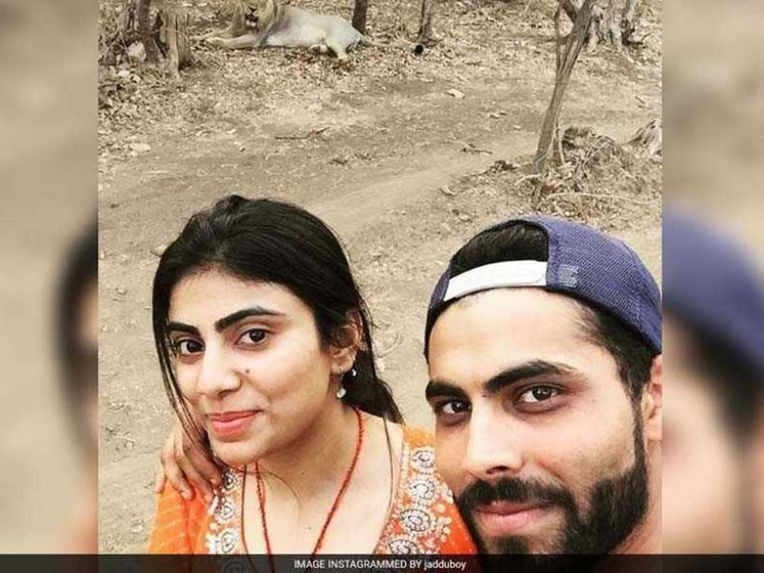 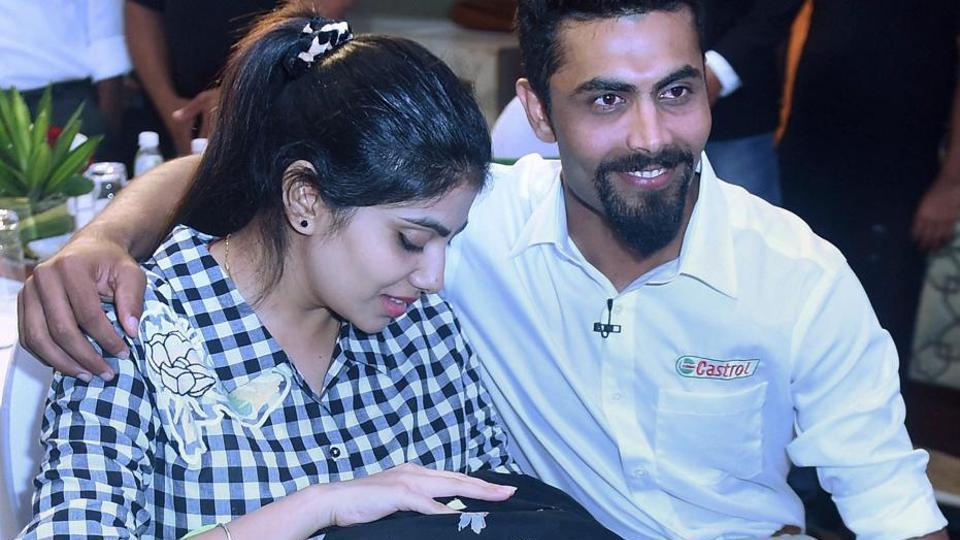 Public recognition came naturally to Riva Solanki after her marriage to Ravindra Jadeja. She is seen accompanying and supporting her husband in Cricket Tournaments. She earned a name for herself more after she joined BJP on 3rd March 2019. Riva was accused of hitting a motorcycle of a Constable Sajay Ahir by her car on 21st May at Saru Section road in Jamnagar. The incident turned to an argument quickly and the constable physically assaulted her and even pulled her hair. 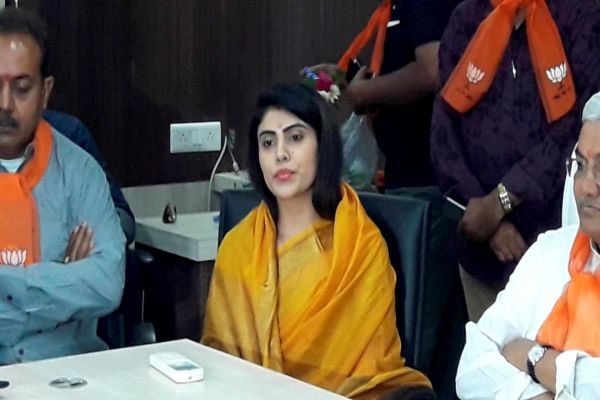