Sean Abbott is originally from Windsor in New South Wales and made a name for himself as a member of Sydney Sixers. He has advanced to playing cricket levels for the Parramatta District after playing junior cricket at Baulkham Hills Cricket Club. He made his List A debut for New South Wales against Western Australia at the Sydney Cricket Ground on 17 October 2010 in the 2010–11 Ryobi One-Day Cup.

After the accident with Phil Hughes, Sean returned to play against Queensland in a Sheffield Shield match starting on 8 December 2014. Abbott was bought by Royal Challengers Bangalore in the 2015 auctions. 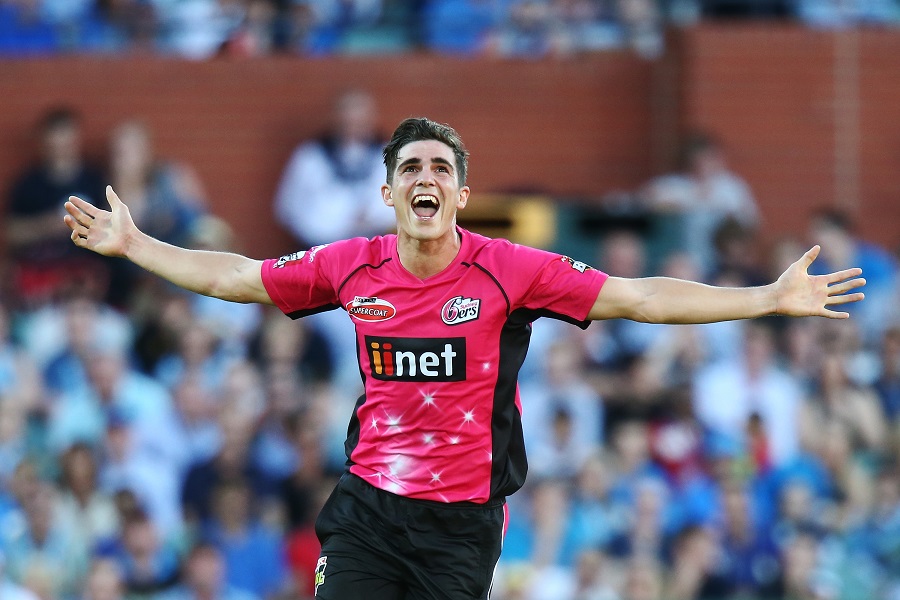 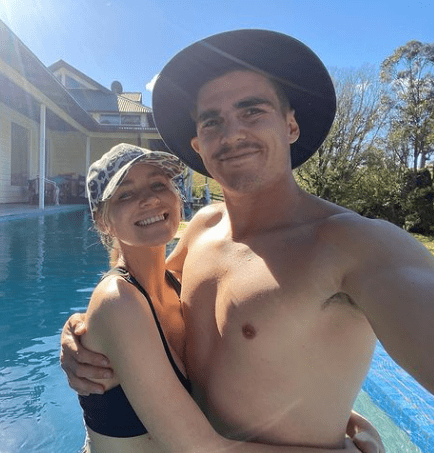 Sean was voted Australia’s Young Cricketer of the Year in 2015.

Sean is involved in a tragic incident where a bowl struck the neck of Sheffield United’s Phillip Hughes bounced by him. Hughes died as a result of the injury two days later due to vertebral artery dissection, leading to subarachnoid haemorrhage.