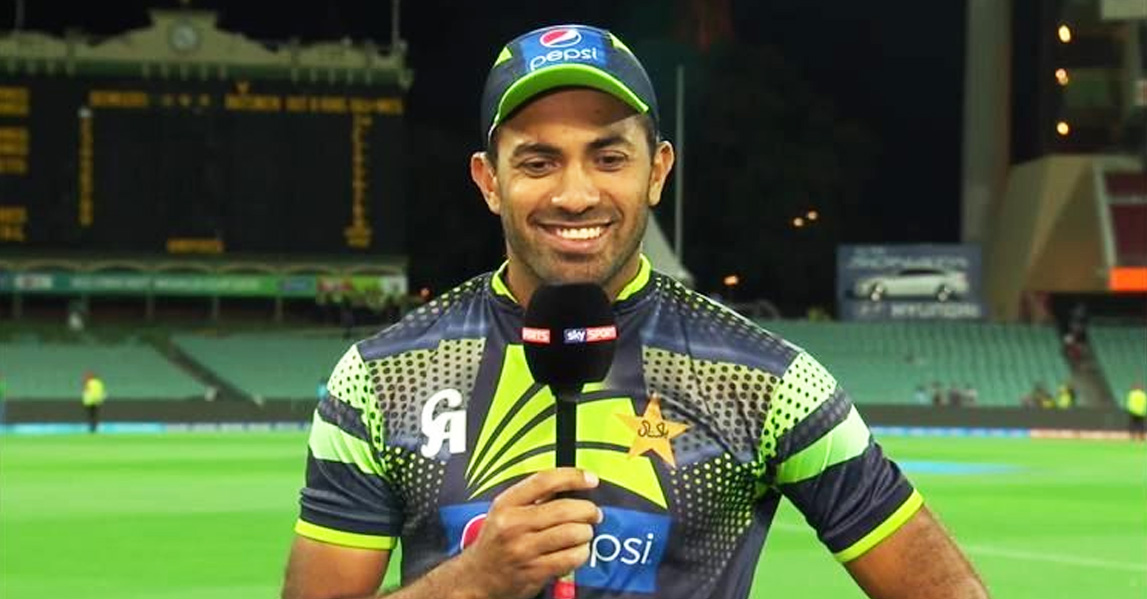 One of the best fast bowlers of Pakistan who made his first-class debut at the age of 16 for Lahore Whites against Peshawar. He carried out Pakistan’s pace bowling legacy forward. Initially, he started playing for his school team. In an interview, he stated that Aaqib Javed pushed him to become a fast bowler and he worked on him.

Later he played in 2003-04 as a part of Pakistan under-19 setup and was also a member of the under-19 world cup in Bangladesh in the year 2004. This consistency of him took him to an international call during the 2007-08 domestic season, Wahab took 68 wickets at an average of 20.54 in 14 matches which helped him to be a Zimbabwe toured Pakistan in early 2008.

Career Turning Point: His performance in 2010 during the tour of England.

While playing against Australia, he charged for violating the ICC code of conduct during the World Cup 2015.