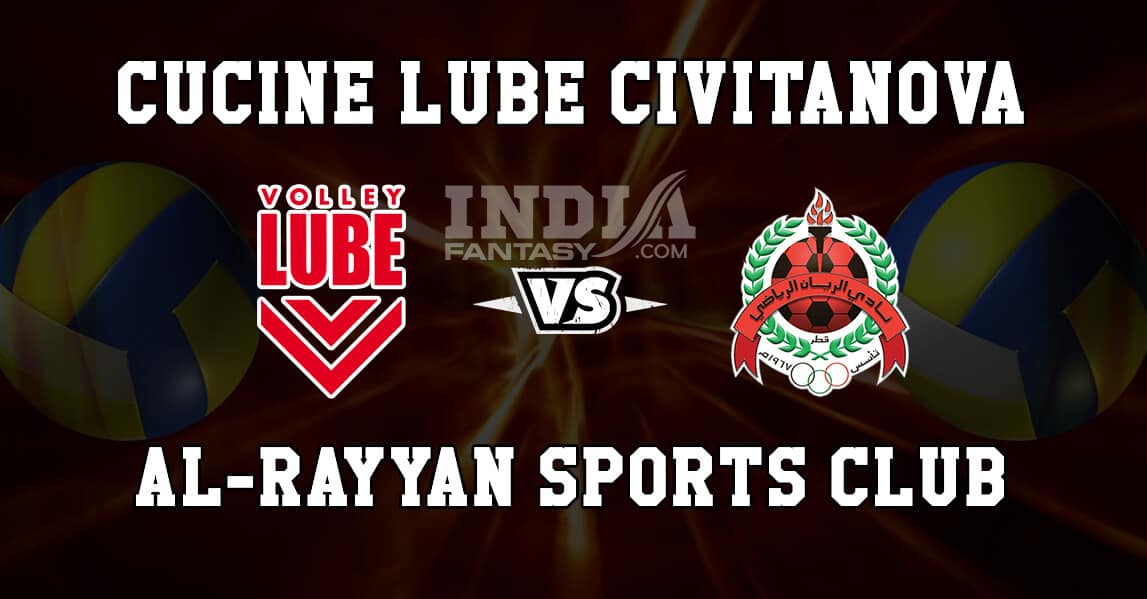 CLC vs ARSC Dream11 Today Volleyball Match Prediction: The second semi-final of Men’s Volleyball Club World Championship 2019 will be played between Cucine Lube Civitanova and Al-Rayyan Sports Club.
This has been one disappointing tournament for Al-Rayyan Sports Club who are still seeking their first win of the season. They finished right at the bottom of the points table.
Meanwhile, things have been totally opposite for Italy’s Cucine Lube Civitanova who registered 2 wins from 3 games which helped them finish at the prime position on the points table. This contest will see two totally opposite polls and it would be interesting to see which team will have the last laugh.
Here, we are coming up with the Volleyball fantasy prediction of CLC vs ARSC.