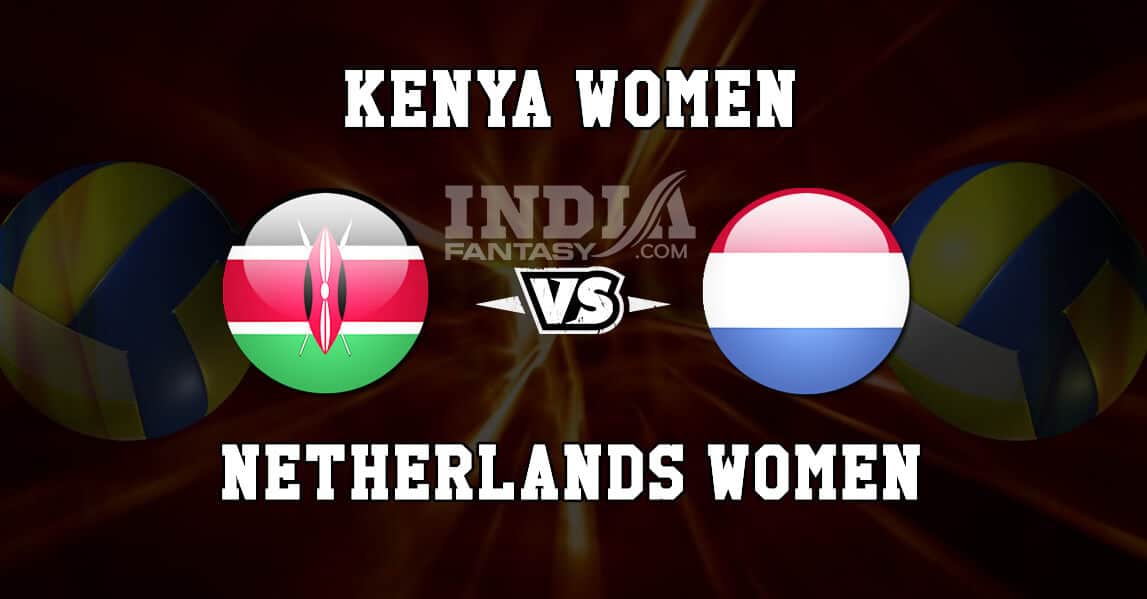 The opening day of Women’s Volleyball World Cup 2019 saw all the teams giving their best to rise above each other. It is time for day 2 and once again 6 matches are lined-up with the first one to be played between Kenya and the Netherlands women.

The African giants Kenya collided against the third-ranked USA on the opening day and were thrashed by 3-0 with a scoreline of 14-25, 20-25 and 14-25. The USA women team were all over their counterparts and didn’t give them much time to respirate. After a blip in the opening game, Kenya women would be definitely eyeing to come good in their second match.

Meanwhile, the Netherlands women who are currently ranked 7th in the world are playing in their maiden World Cup. Their opening game took place against Argentina women against whom they registered a comfortable win by 3-0

Sharon was magnificent in the last game as she scored 11 attack points from 26 attempts. She scored all these points from just 2 set appearances.

The skipper got 5 attacks and 1 block point a total of 18 combined attempts.

She was the premier attacker in the last game against Argentina as she scored 15 attack points from 29 attempts.

She was the second-best attacker in the last game against Argentina scoring 8 points from just 10 attempts.

From 10 attempts, she accumulated 7 attack points in the game against Argentina.

She scored 7 attack points from 20 attempts in the last game along with 2 blocks and 1 serve point.

Disclaimer: Management can take late decisions depending on the match situation. The fantasy teams which we have provided here of KEN-W vs KEN-W Dream11 is best of our interest and depending on the credit scores of the players.