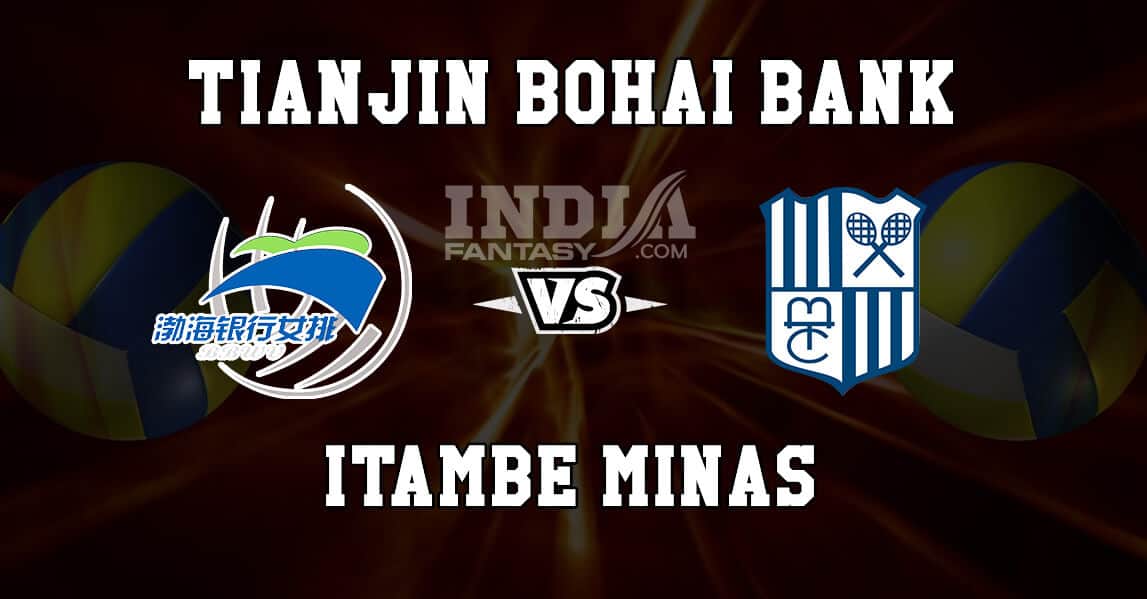 TBB vs ITM Dream11 Today Volleyball Match Prediction: In the next Classification match of Women’s Volleyball Club Championship, Tianjin Bohai Bank will be colliding against Itambe Minas at the Shaoxing Arena in China.
If we talk about the current points table scenario, Tianjin Bohai Bank finished third in Pool B, whereas, Itambe Minas finished at the bottom of Pool A without a single win against their name.
Here, we are coming up with the Volleyball fantasy prediction of TBB vs ITM.

This would be the first instance when these two sides will be colliding against each other.