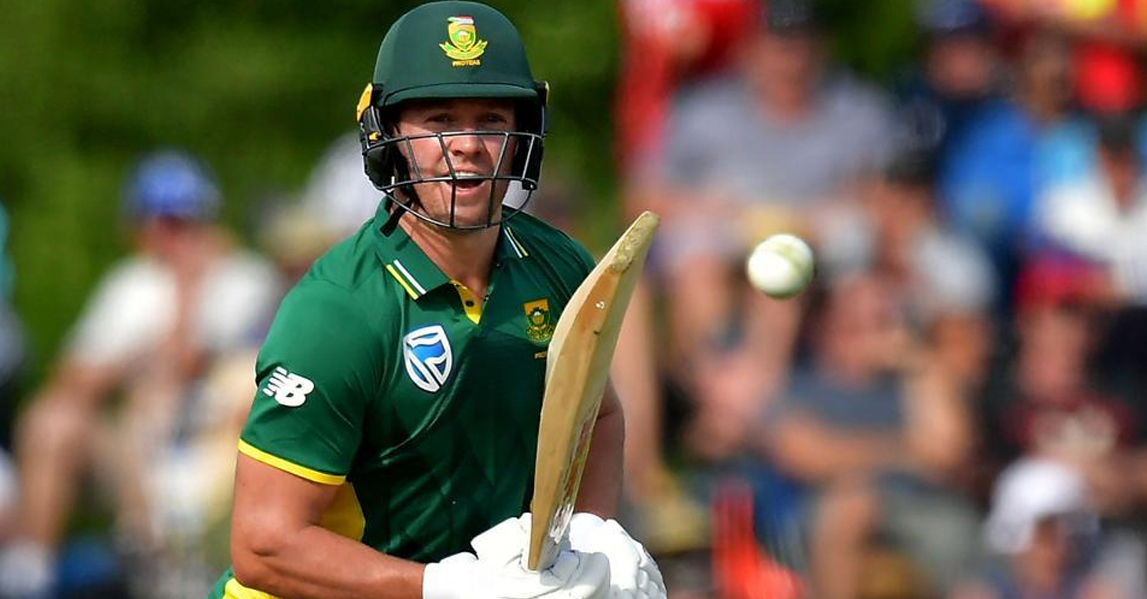 It has been weeks since AB de Villiers announced his retirement from all formats of international cricket, but his fans are still finding it difficult to absorb that shock.

Cricket fans love Mr. 360 and one such fan was a 14-year-old Leo Sadler, who was totally shattered when he got to know that he would no longer see his idol bat in Proteas colours.

According to reports of a newspaper, the teen’s mother mailed Pretoria-based Jacaranda FM to tell them how gutted her son was about ABD’s retirement.

Jacaranda FM host then set up a mock interview with the fan who got a pleasant surprise when ABD entered the room.

De Villiers explained his little fan that he retired to spend more time with his wife and children.

De Villiers told Leo that he would still play for Titans.

A Writer | A Reader | Above all- A Human Being constantly looking forward to pushing the envelopes!
Previous ArticleFIFA World Cup 2018: Statistical Analysis of Iran
Next ArticleArjun Tendulkar gets picked for India U-19 squad, here’s what emotional Sachin Tendulkar had to say