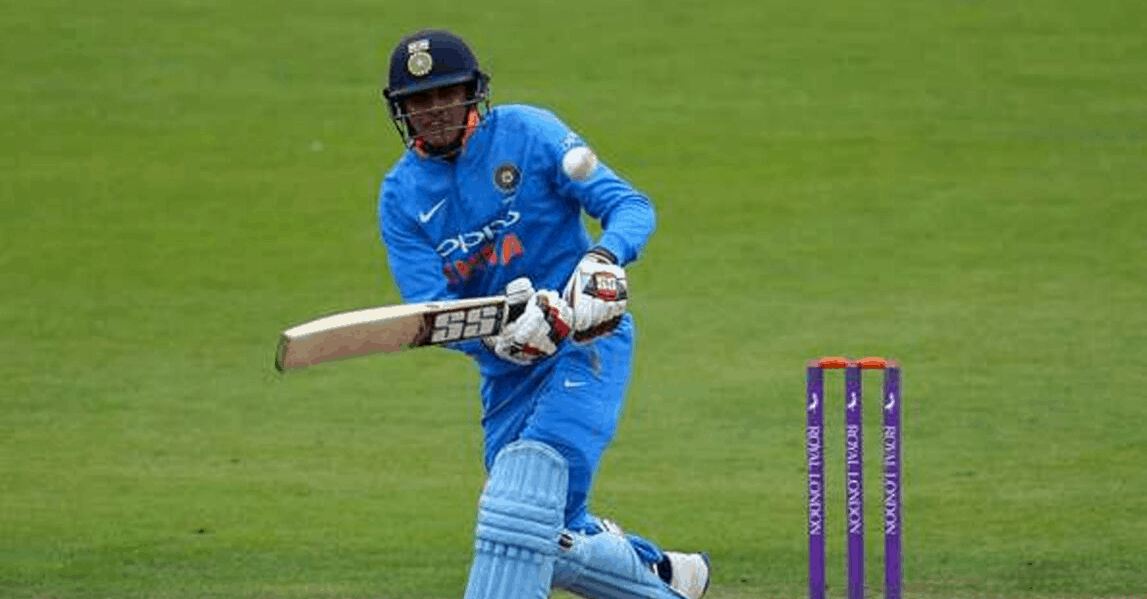 Gill has projected a marvelous score against West Indies and South Africa earlier this month. He smashed a double century against Windies in the third unofficial test and then his unbeaten 66 runs against South Africa helped his team to take a lead in the first day of the first unofficial Test.

Shubhman Gill was pretty disappointed when he wasn’t selected for the West Indies tour but finally, the golden opportunity has come for him and he is ready to make India proud.

The team has ruled out the opening batsman KL Rahul who was struggling with the bat for quite a long time. After his 2nd ton against England in the Oval Test last year, KL Rahul has degraded his performance and hasn’t even hit a half-century yet.

Although during the first Test against West Indies, he scored 44 and 38 in two innings, he was not able to convert it into a big score in the second.

Experiencing and exploring different chapters of life and trying to bring them down on the canvas of my writing. Got my degree in Journalism and I aspire to be a great writer.
Previous ArticleENG vs AUS: Australia make surprise selection for fifth Ashes Test
Next ArticleCPL T20: New Zealand star joins Trinbago Knight Riders, set to feature