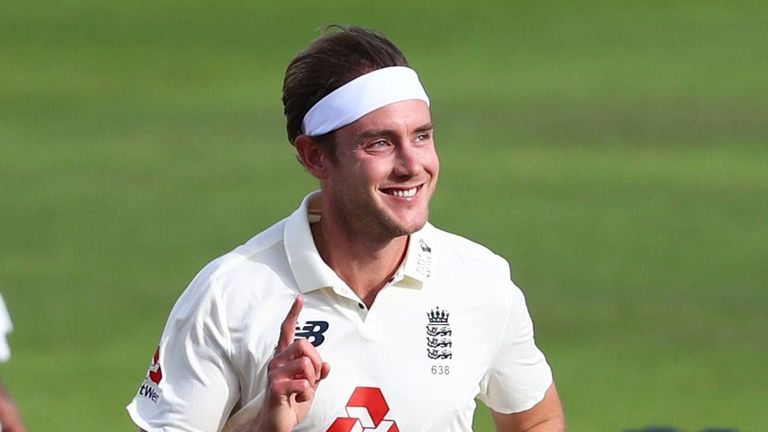 After the poor display of skills in the first Test match against India, which ended in a draw, the England cricket team will be looking to better their performance and will have point to prove for themselves.

However, with the absence of some senior players, it would interesting to see if the hosts can dominate the Virat Kohli-led side in the second Test match at Lord’s, which will take place on 12th August, to go one up in the series.

Stuart Broad ruled out of the Test series against India

In what will be a major blow for the England cricket team, ace pacer Stuart Broad has been ruled out of the Test series against India. The right-arm pacer tweaked his right calf on Tuesday during a warm-up session and went for an MRI scan on Wednesday (11th August). The scans revealed that the pacer has sustained a tear to his right calf which further rules him out of the ongoing five-Test series against England.

Stuart Broad picked up the lone Indian wicket in the visitors’ second innings of the first Test at Trent Bridge. He returned overall figures of 88-1 in the rain-affected match.

With Broad being ruled out of the series, England has called upon Lancashire pacer Saqib Mahmood as a cover. The 24-year-old, who has played seven ODIs and nine T20Is for England, is now likely to make his Test debut in the second match at Lord’s on Thursday. Stuart Broad will have to wait longer to play his 150th Test for England as he has been ruled out of the entire five-Test series against India. The pacer over the years has been one of the prolific wicket-takers for Joe Root-led side. The veteran of 149 matches is the 6th highest wicket-taker in the history of Test match cricket and has taken 524 wickets in the whites for his country to go with 18 five-wicket hauls and 3 ten-wicket hauls.