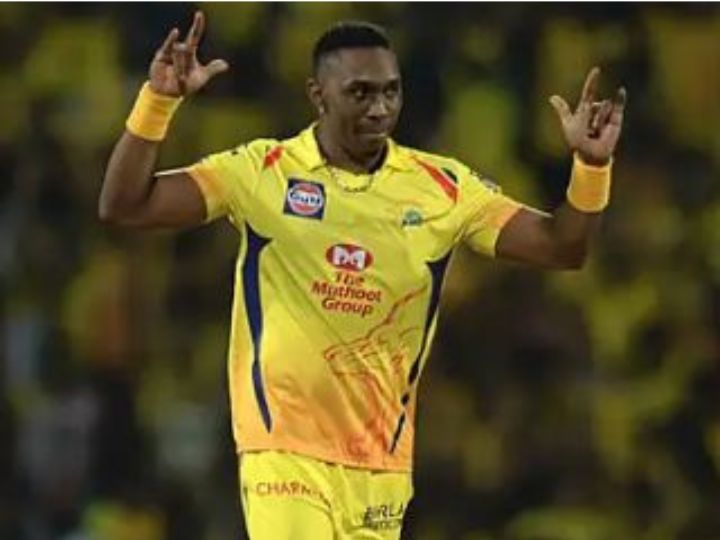 The T20 format has been one of the most sorted formats in the world of cricket as many players and leagues have given impetus to it. With short form of the game becoming a feature of the present day cricket, the bowlers have important role to play, as specially when they have just four overs to make an impact.

Over the years many have come and many have gone, whether it is India, Pakistan, Afghanistan, Netherlands or West Indies, players have made an instant impact. Players like Dwayne Bravo, Rashid Khan, Sunil Narine have been one of the most decorated T20 bowlers of all-time with the stellar performances they have produced.

Best bowler in the world

Currently Dwayne Bravo is the most successful bowler in the history of T20 cricket with 597 wickets to his name in 543 matches for several franchises and West Indies. He is currently employed by the Chennai Super Kings (CSK) of note. He now needs just three more wickets to be the first man to 600 wickets, while he is already the highest wicket-taker in the IPL.

Bravo is followed by Rashid Khan of Afghanistan, who comes form a nation where cricket is still not that popular. Rashid plays for several franchises of note in the world and in the IPL represents Gujarat Titans (GT), where he is also an IPL winner. Rashid has 466 wickets in T20 format

Making the top three is another Caribbean, Sunil Narine with 454 wickets. The stellar performances for West Indies and Kolkata Knight Riders (KKR) have seen him win both IPL and T20 World Cup.

Previous ArticleIndia vs Zimbabwe Dream11 Prediction for Most Runs and Most Wickets in ODI series
Next ArticleAsia Cup 2022: Jasprit Bumrah suffers back injury, gets ruled out