Prithvi Shaw Girlfriend: Who is Prithvi Shaw’s new girlfriend? Whom is he dating? Take a look 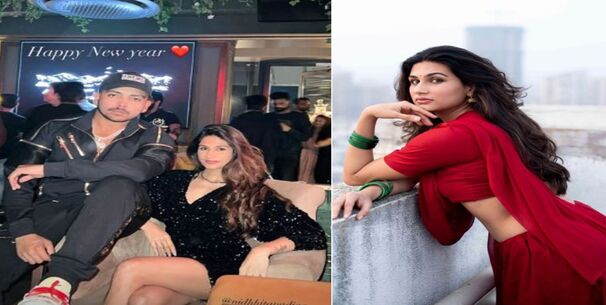 Prithvi Shaw Girlfriend: It seems like India and Delhi Capitals opener Prithvi Shaw has finally found his lady love. Prithvi celebrated the New Year’s Eve along with model and actress Nidhi Tapadia in a Mumbai pub and posted some pictures on his Instagram story from the party. In one of those pictures, the 23-year-old was seen posing with Nidhi and the fans are already speculating about their affair. Check the picture below. Apart from cricket, Prithvi Shaw has been in the rumors for alleged link ups in the past. He was allegedly linked up with actress Prachi Singh in 202. However, the narrative of the two dating took a halt after they stopped following each other on Instagram.

Who is Nidhi Tapadia?

Prithvi Shaw girlfriend Nidhi Tapadia is a 22-year-old model and actress hailing from Nashik, Maharashtra. She made her debut in mainstream as a child artist in a song named ‘Teri Yaad’ by Rituraj Mohanty. Besides, she has also acted in the popular crime-based TV Show CID on Sony TV in few episodes. She gained immense popularity in the year 2019 with the Punjabi song ‘Jatta Koka’ by Kulwinder Billa. 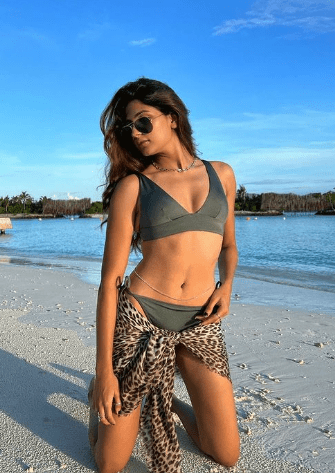 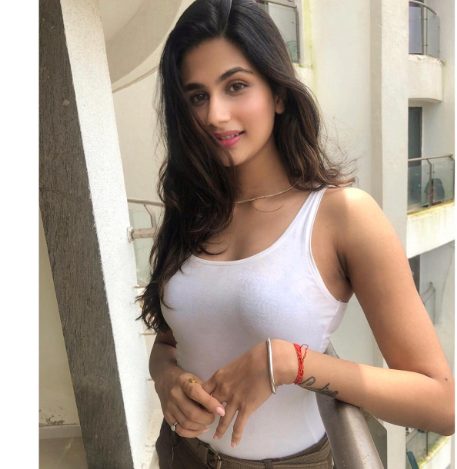 An Indian call-up for Prithvi Shaw?

It’s been a while since we have seen Prithvi Shaw donning the Indian blue. He has been sidelined from the team on fitness grounds. Being 23-year-old, he isn’t fast enough on the field and has been criticized a lot for the same from cricket pundits. The young opener last played for India against Sri Lanka in July 2021 and scored a fifty plus score in three ODIs. Despite putting up some great shows in both domestic and IPL circuit, Prithvi is nowhere in the reckoning for an Indian call-up. Prithvi Shaw still remains a lynchpin for the Delhi Capitals in IPL. The explosive opener amassed 283 runs from 10 innings in the 2022 IPL season with a tantalizing strike-rate of 152.97.

An ardent sports enthusiast who likes to write in such a manner so that the readers could relate themselves and feel the passion of the game.
Previous ArticleAUS vs SA: Why is Scott Boland Not Playing in Australia vs South Africa 3rd Test? Check Playing XI
Next ArticleIND vs SL: Is Hardik Pandya injured ahead of India vs Sri Lanka 2nd T20I? Here’s update