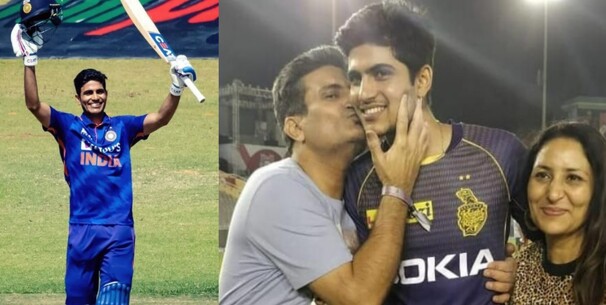 Shubman Gill has made consistent strides in international cricket. The talented right-hander garnered limelight in the 2018 U19 World Cup which India won under the leadership of Prithvi Shaw. Gill was the vice-captain of that side and emerged as the leading run-getter for India with 372 runs at an average of 124. After a noticeable performance in the U19 World Cup, Gill made it to the national side in January 2019 for an away ODI series against New Zealand.

Shubman Gill was born on 8 September 1999 in a Punjabi family to Lakhwinder Singh Gill and Kirat Gill in Fazilka, Punjab. Hailing from Punjab, Shubman was always attracted towards farming as his father and grandfather Didar Singh Gill were indulged in farming.

Shubman’s father, Lakhwinder Singh Gill, was his first coach as the he created a cricket turf on his farm and used to bowl his son. Later, the father used to challenge youngsters in the village to bowl to his son and take his wicket, if they were successful, he would give them 100 Rupees as a reward.

Seeing the cricketer’s spark in his son, Lakhwinder Singh Gill decide to shift Mohali to help Shubman attain professional coaching. Shubman attended initial cricket coaching at his school in Mohali, and later his father admitted him in the Punjab Cricket Association’s academy near the PCA IS Bindra Cricket Stadium in Mohali.

What is Shubman Gill Religion?

Shubman Gill hails from Punjab and his religion is Sikhism. 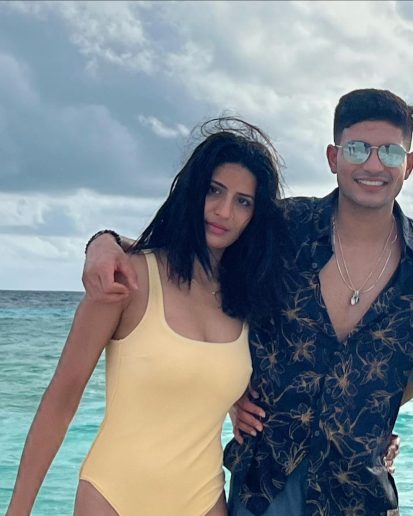 Gill has been playing IPL since 2018. He made his IPL debut against the Sunrisers Hyderabad at the Eden Gardens on April 14, 2018, donning KKR colors. After representing KKR for four long years, Gill was released by the franchise ahead of the 2022 IPL auctions where he was signed by the newbies Gujarat Titans. He had his best IPL in terms of runs in 2022 as he finished as the second leading run-getter for his side with 483 runs from 16 innings at a strike rate of 132.32.

An ardent sports enthusiast who likes to write in such a manner so that the readers could relate themselves and feel the passion of the game.
Previous ArticleJasprit Bumrah Net Worth: What is the net worth of the Indian pacer? How much does he earns? Check here
Next ArticleIND vs SL: Why is Jasprit Bumrah Not Playing Today’s India vs Sri Lanka 1st ODI Match? Check India Playing 11