The coronavirus outbreak in the Indian contingent forced Team India to hand debut caps to Devdutt Padikkal, Nitish Rana, Ruturaj Gaikwad and Chetan Sakariya in the second T20I against Sri Lanka. The visitors stepped into the field with six bowlers and five batsmen due to the unavailability of another batsman.

Indian player ratings for the 2nd T20I against Sri Lanka

The visitors struggled against the Sri Lankan spinners and managed only 132/5 in their 20 overs which the hosts’ chased down with two balls to spare. The Indian batsmen displayed disappointing batting performance as a result of which Sri Lanka levelled the series 1-1

Let’s have a look at the Indian playing XI’s rating for the first match:

The Chennai Super Kings opener debuted for Team India in the second T20I against Sri Lanka. Opening the batting, the right-handed batsman started well but gave his wicket to Dasun Shanaka with a careless pull shot. He scored only one boundary in his 18-ball stay at the crease. 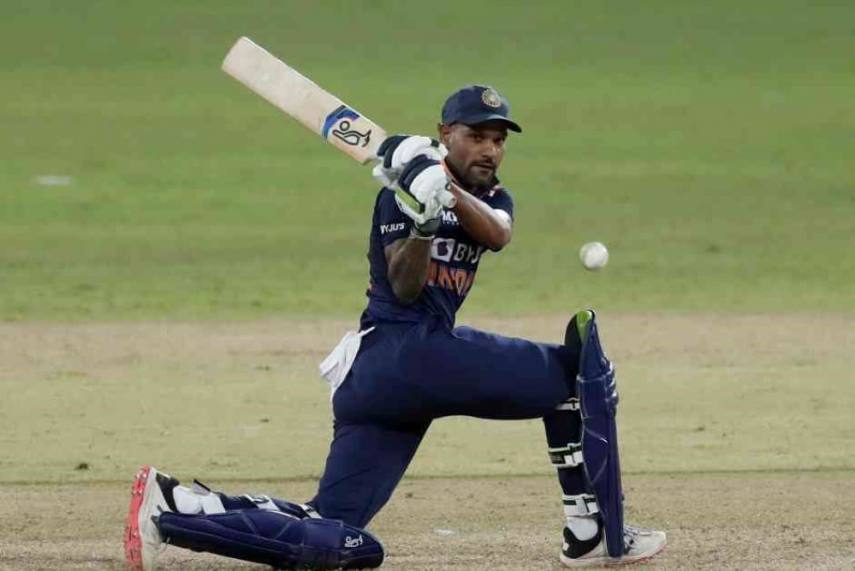 Shikhar Dhawan managed to score 40 off 42 balls in the second T20I against Sri Lanka. The Indian skipper struggled to find his timing for most of his innings but his knock was crucial in his team getting to a fighting total. Batting at No.3 on debut, Devdutt Padikkal was the second-highest run-scorer for Team in the second T20I. The southpaw scored 29 runs on a tough wicket with very few batsmen to follow but could’ve played with more caution on the ball after he hit a boundary. Sanju Samson had a forgettable game. He struggled to find his timing and scored only 7 runs off the 13 ball. The wicketkeeper also missed out on a DRS chance and dropped a tough catch too. Being one of the debutants, Nitish Rana didn’t had a great outing in the second T20I as like other batsmen he too struggled to find his timing. The southpaw scored only 12 runs in his maiden outing for the national team in T20Is Due to a lack of batsmen in the Indian XI, Bhuvneshwar Kumar batted at No.6 for India in the second T20I and scored crucial 13 runs which helped his team post a fighting total. Indian vice-captain used his variations well with the ball but was taken for runs in his last over. Navdeep Saini faced only one ball with the bat and didn’t bowl a single over in the match. The pacer, unfortunately, injured his shoulder while fielding during the penultimate over of Sri Lanka’s chase. Kuldeep Yadav was the unluckiest bowler in the second T20I between Sri Lanka and India as two catches and a DRS call were missed on his bowling. The left-arm spinner bowled extremely well to claim two wickets. 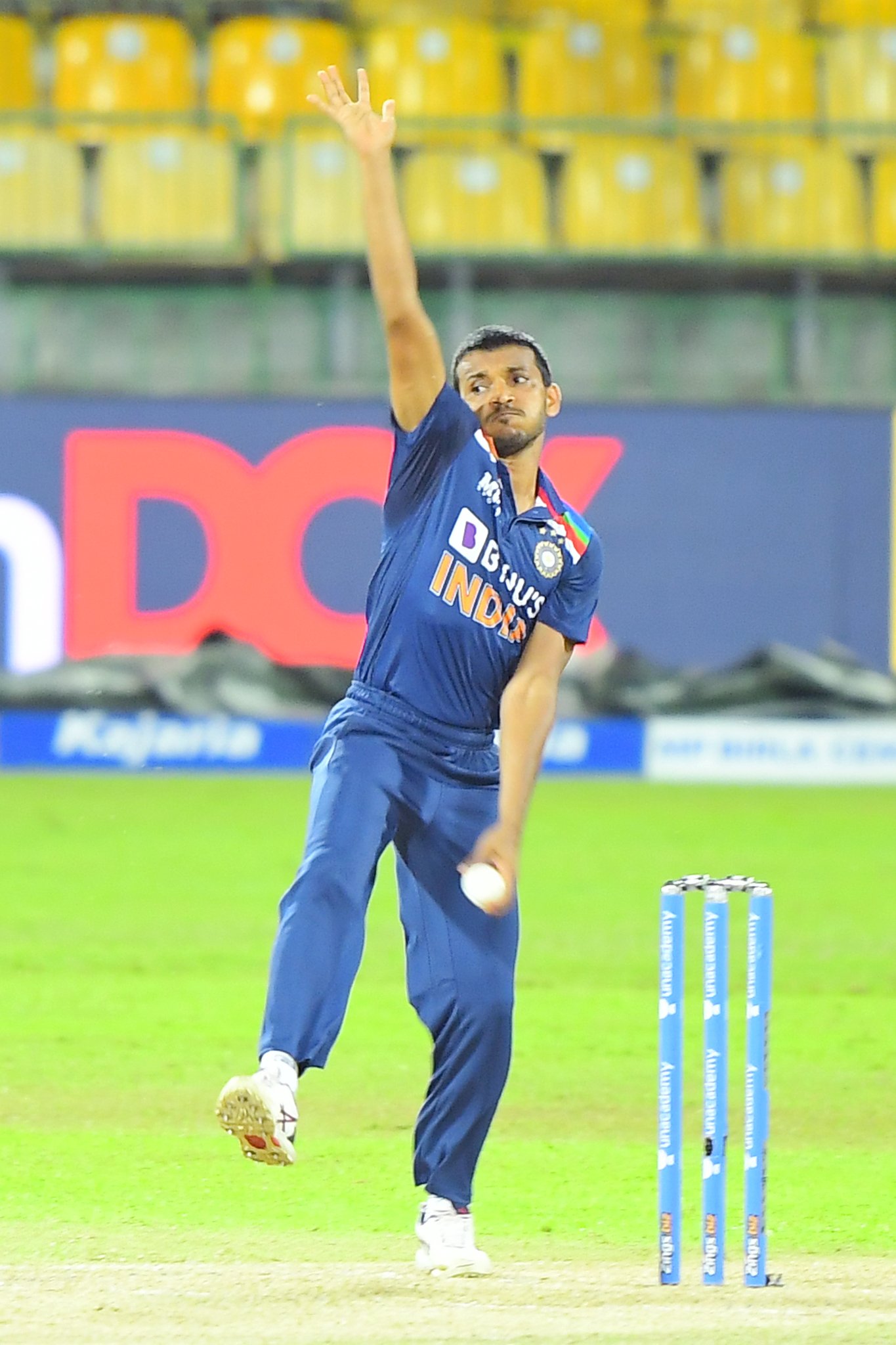 Chetan Sakariya didn’t had a memorable T20I debut for India. Even though he scalped one wicket but the left-arm pacer was the most expensive Indian bowler in the second T20I.

Rahul Chahar was in the spotlight during the second T20I against Sri Lanka. He took an exceptional catch at the boundary ropes to dismiss Avishka Fernando and bowled a tight four-over spell for 27 runs and took the wicket of Wanindu Hasaranga.

Varun Chakravarthy was the most economical Indian bowler against Sri Lanka in the second T20I as the batsmen found it difficult to take him for runs. He finished with the figures of 1/18.

Sri Lanka vs India: What did Dhananjaya de Silva said after winning the man of the match? The all-rounder was awarded man of the match and he admitted that winning against India is always tough and he’s very happy to contribute to a win for Sri Lanka.

“We were looking forward to this win. I am happy to contribute to a win for Sri Lanka. I always thought and knew it was about one big over. I decided to bat till the end. We held our nerves today. It is always tough against India,” Dhananjaya de Silva said.