SL vs IND Dream11: Sri Lanka are very much alive in the three-match series, as they beat India by four-wickets in the second T20I. The hosts will be fancying their chances of a series win, as eight players from the Indian squad are in isolation due to COVID 19 Protocols. The likes of Krunal Pandya, Hardik Pandya, Suryakumar Yadav, Deepak Chahar, Ishan Kishan, Prithvi Shaw, Manish Pandey, and Yuzvendra Chahal were ruled out of the previous match and will be on the sidelines yet again.

Nevertheless, the Men in Blue did put in a fighting display while defending a below par score, and could take further inspiration from it. Here are a few key players from the camps of Sri Lanka and India that could make a major difference in the third and final T20I.

The Indian captain did play valuable knocks of 46 and 40 in the two T20Is, but will be wanted to stay a little while longer in the crease this time around. The Indian batting lineup isn’t as stacked as it was earlier, but Shikhar Dhawan does have the ability to score big runs at a quick rate. Having featured in 67 T20Is for India, Dhawan has scored 1759 runs so far.

Dhananjaya de Silva put in shift in the second T20I and scored a match winning knock of 40* from 34 deliveries on a challenging wicket.  Dhanajaya is a utility player and can contribute on both ends. The 29-yer-old has struck two fifties from 19 T20Is for Sri Lanka, and has also picked up five wickets through his off-spin. 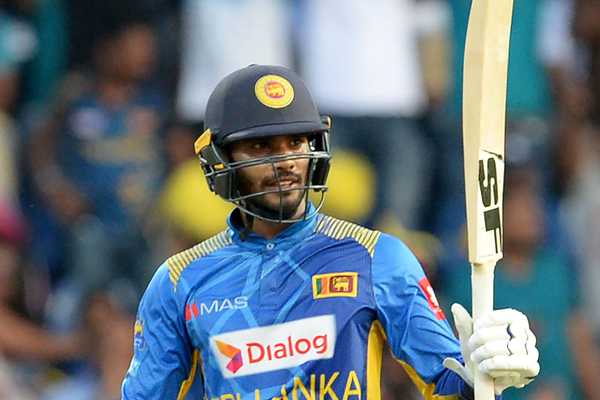 The left-arm-wrist spinner did impress in the second T20I by picking up two wickets for 30 runs in his four overs. Though on the losing side, Kuldeep Yadav will take much needed confidence from that recent performance and can pose a threat here to the Lankans. Yadav, having featured in 22 T20Is, has scalped 41 wickets for Team India. 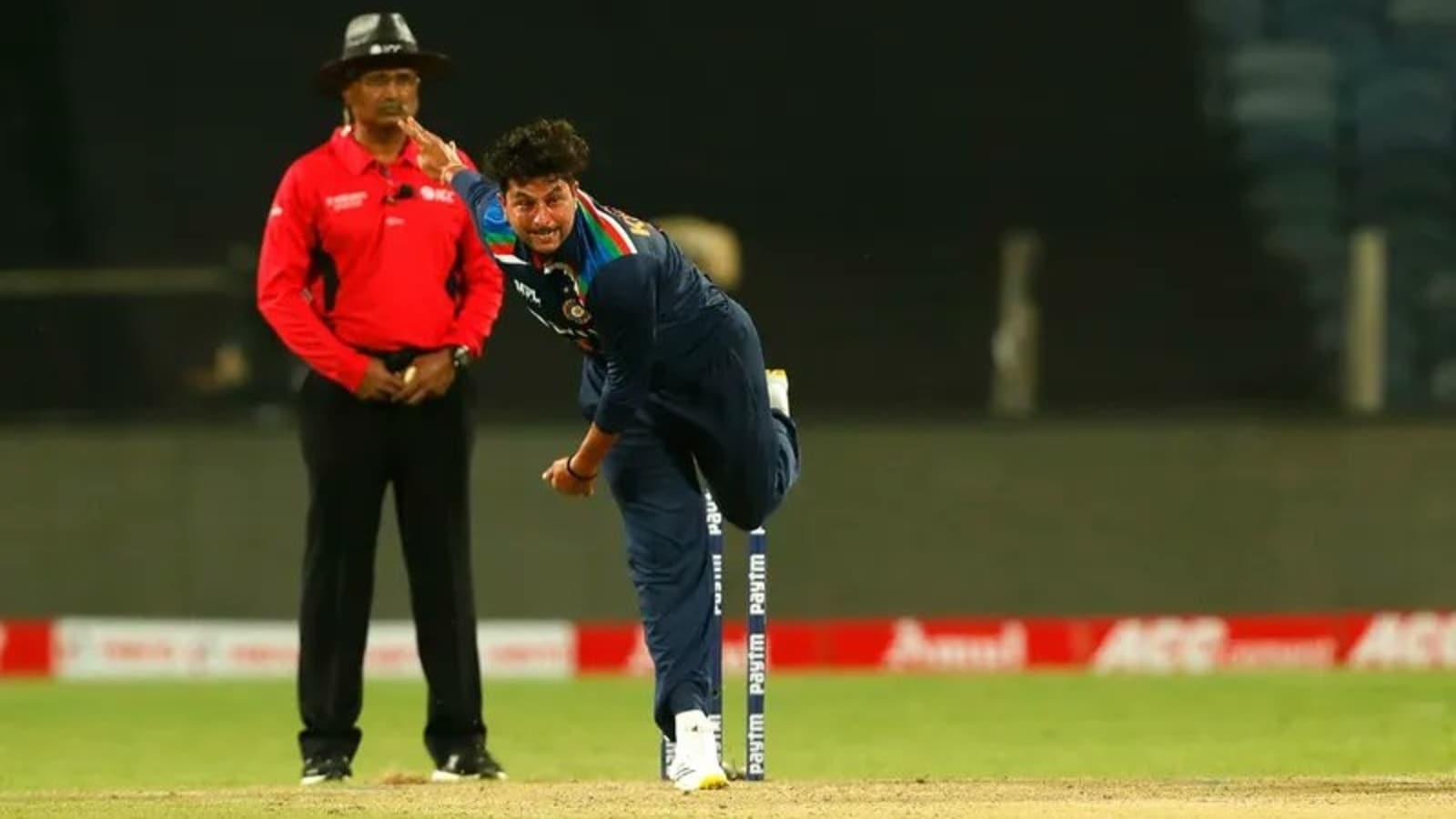 Wanindu Hasranga is one of the key players who has impressed throughout the ODI and T20I series for Sri Lanka. The wrist spinner picked up a wicket for 30 runs in the previous match, and also chipped in with a cameo of 15 from 11 deliveries. Hasaranga has been a part of 21 T20Is for Sri Lanka, and has claimed 29 wickets in the process. Other than that, he also has a high score of 44 with the bat.

The veteran fast bowler was once again hard to put away in the second T20I, as he gave away 21 runs for a wicket, in his four overs. Bhuvneshwar Kumar now has five wickets from the last two games, and can contribute yet again through his clever variations.

Where to Watch SL vs IND Live?

The match will be broadcasted on Sony Six, and streamed on Sony Liv.

Talking, articulating, presenting about a sport or a team you love is quite unparalleled, Hence, you can always find me here. P.S. An avid Manchester United fan.
Previous ArticleIND vs SL: Team India Player Injured Ahead of 3rd T20I. Check official update
Next ArticleSL vs IND, 3rd T20I: 3 Players who can replace injured Navdeep Saini