Suresh Raina wants to win IPL for a special reason! 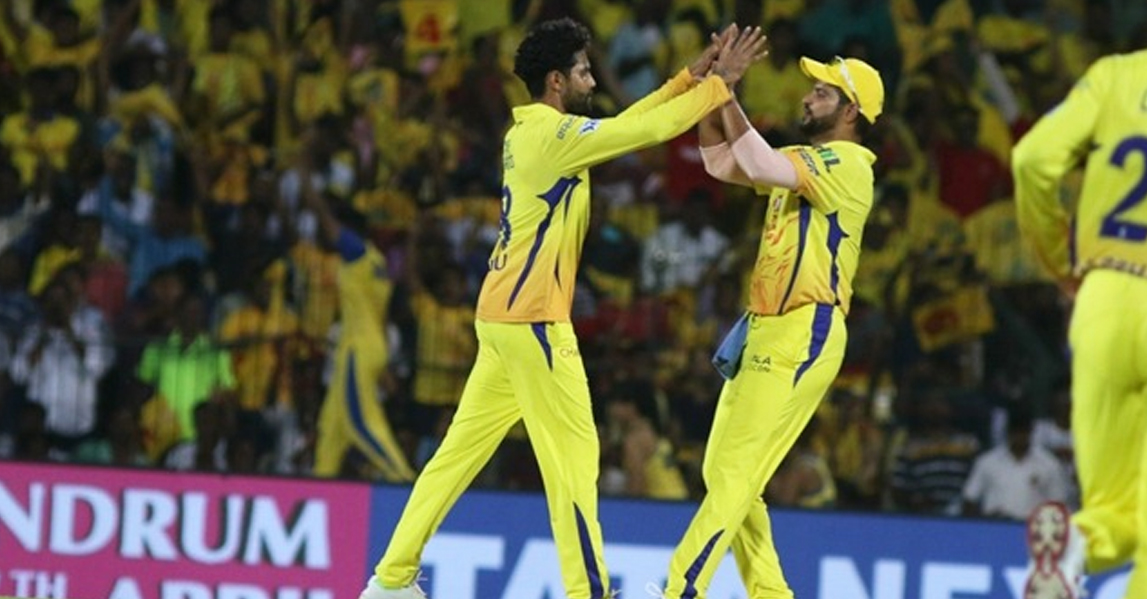 MS Dhoni led India to a memorable World Cup triumph in 2011 in the Wankhede Stadium, Mumbai. On Sunday, Suresh Raina wants to lift the IPL trophy for his skipper Mahendra Singh Dhoni.

“Dhoni said a few emotional things to the team before the IPL started,” Raina told in an interview.

“He cares a lot for Chennai and so do we. He has been amazing so far and we want to win this one for Dhoni,” he added.

Dhoni shares an inseparable bond with the Chennai Super Kings and he has been a mainstay of the franchise since the inception of IPL.

“Dhoni gets criticized often, but he bounces back stronger every time,” he asserted.

The Lions have emerged as one of the most successful teams of the IPL, qualifying for the playoffs in nine editions of the Indian Premier League.

The Chennai Super Kings would be playing finals on 27th May in Wankhede, Mumbai.

A Writer | A Reader | Above all- A Human Being constantly looking forward to pushing the envelopes!
Previous ArticleIPL 2018 Fixed? Twitteratis shoot multiple questions on Hotstar. Here’s why?
Next ArticleAmul’s tribute for AB de Villiers is the cutest thing you will see on internet today