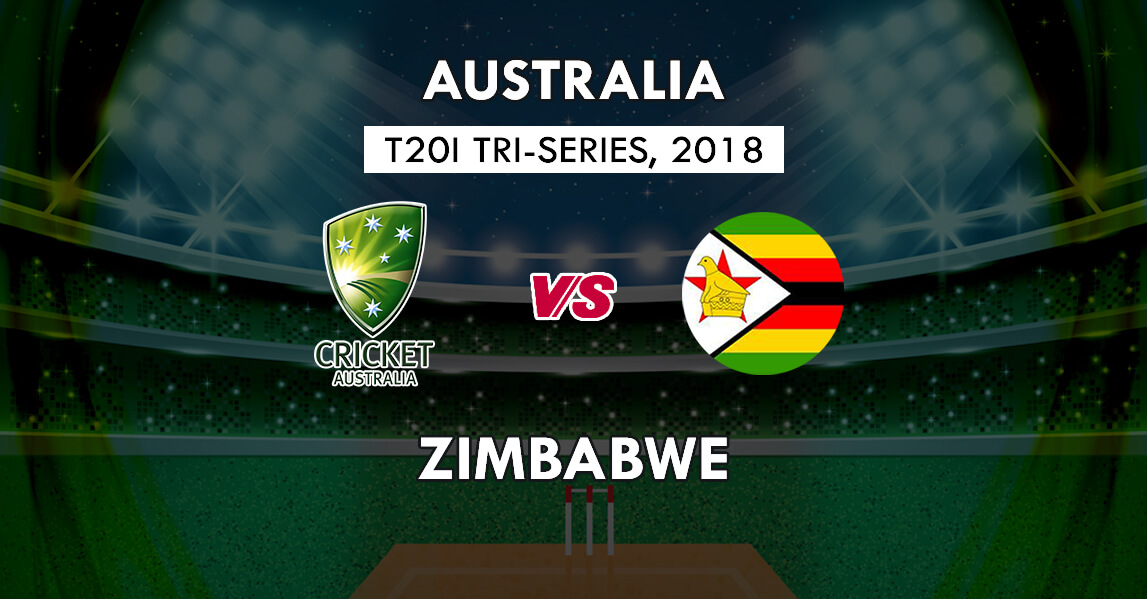 This will be the final game of the league stage before the summit clash which will feature Pakistan and Australia to clinch the trophy on Sunday.

But before the finals, this would be the last league game which will feature the home side Zimbabwe who are already out of the contention and Australia who were the first team to make it to the finals.

Zimbabwe would not like to remember the last battle between the two teams where Aaron Finch’s brutal assault totally decimated the home side. His world record innings of 172 runs was a masterclass which ruined all the hopes of Zimbabwe to make it to the finals.

Read on for AUS vs ZIM Dream11 Team News and Australia vs Zimbabwe team news and playing 11.

Speaking of the AUS vs ZIM Playing 11, here’s how the two sides can line-up.

Note: This AUS vs ZIM Dream11 prediction is based on news sourced from various sources. We suggest you pick your playing 11 from the squad listed above basis Australia vs Zimbabwe team news.

Note: Kindly revisit before the deadline to get the final update of Australia vs Zimbabwe Dream11 Prediction. Also, hit the bell icon on the bottom right side of your screen to get all the latest Dream11 prediction updates.

An ardent sports enthusiast who likes to write in such a manner so that the readers could relate themselves and feel the passion of the game.
Previous ArticleNOR vs NOT Dream11 Team Prediction English T20 Blast | NOR vs NOT Team News, Playing 11
Next ArticleESS vs MID Dream11 Team Prediction English T20 Blast | ESS vs MID Team News, Playing 11